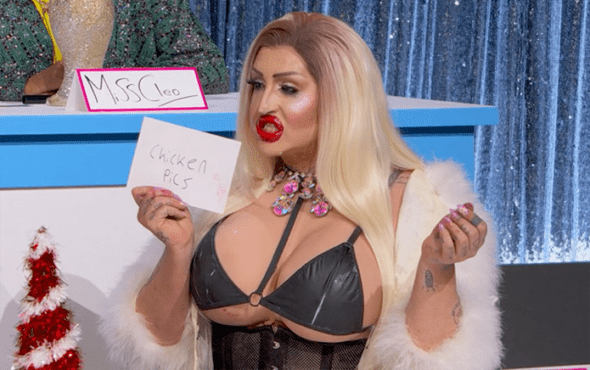 Ilona Verley says her Snatch Game on Canada’s Drag Race was edited down for being too ‘inappropriate’.

The LA-based performer gagged fans with one of the most entertainting impersonations in the franchise’s HERstory when she embodied the legendary Rebecca Moore, an adult performer and one half of the Cock Destroyers.

She was declared safe, while Jimbo, Lemon and Rita Baga landed in the top three – with the former walking away with the win. However, if her whole performance made it to air, it might have been a different story.

When we spoke to Ilona last week following her elimination, she revealed: “I went so off the deep end with my Cock Destroyer fantasy, and a lot of what I did, I don’t think was appropriate to put in the TV show.

Ilona said she emerged with the lipstick smeared all over her face, to which she told Brooke: “‘Oh, sorry! I was giving a quick blowie under the table!'”

Shortly after the episode, Rebecca tweeted that it was “fucking BRILLIANT” and called her “chaotic” impression “hysterical”.

“She sent me a really cute message,” continued Ilona. “She’s still DM-ing me all the time like, ‘Once again, thank you so much. It meant so much to me.’ I’m like, ‘It meant so much to you?’ I was worried she was going to hate it, but she lived for it.” 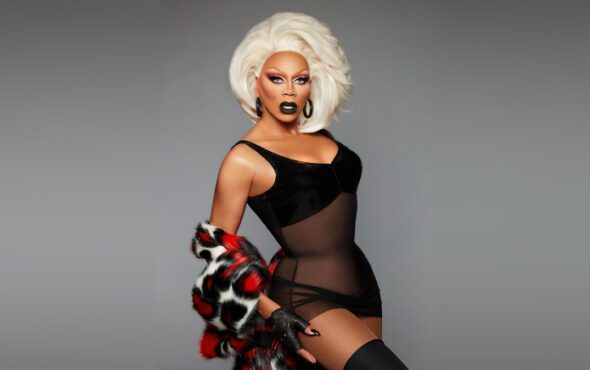 Ilona – who was eliminated last week in sixth place – made HERstory for, not just Canada’s Drag Race, but the entire franchise as the first ever Indigenous, two-spirit and openly non-binary contestant.

“I went there to represent for Indigenous people and for two-spirit people, and it was my mission to bring visibility to this mainstream platform,” she explained.

“The feedback has truly been incredible. I’ve had people share the exact same story I had growing up, telling me, ‘I’ve never seen myself represented on TV. I saw a piece of me in you.’ Those moments for me are better than winning a crown or $100,000.”

You can read our full interview with Ilona Verley here.