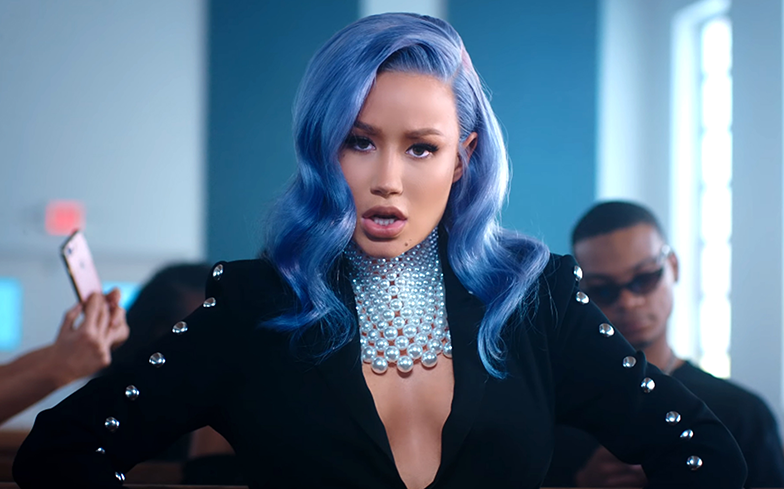 “11 trans women of colour have died this year. This shit has got to change.”

Iggy Azalea made a heartfelt tribute to the LGBTQ community and trans women of colour during her performance at Chicago’s Pride in the Park on Saturday (29 June).

The Australian rapper stopped her set at Butler Field to discuss the importance of Pride events around the world.

“To a lot of people, you guys are still invisible and you have to fight every day just to be who you are,” she told the crowd. “That’s why we’ve gotta be here tonight because we gotta be loud as fuck. This shows you exist and you are valid.”

Iggy then told the story of one of her biggest fans, Michelle, a trans woman of colour.

“I see the struggle she goes through every day just to be herself just to walk out the door, the shit that I have the privilege to do every day,” she said, before revealing shocking statistics about trans people.

“80 percent of trans students feel unsafe at school. 11 trans women of colour have died this year and we’re only in June – that’s almost two a month. This shit has got to change.”

Transgender women in the United States in particular face extraordinarily high levels of violence. Last year, 26 trans individuals were killed in the country – a majority of which were black and Latina – and 25 of those were women.