Idina Menzel says Frozen 2 will be a “badass superhero movie” 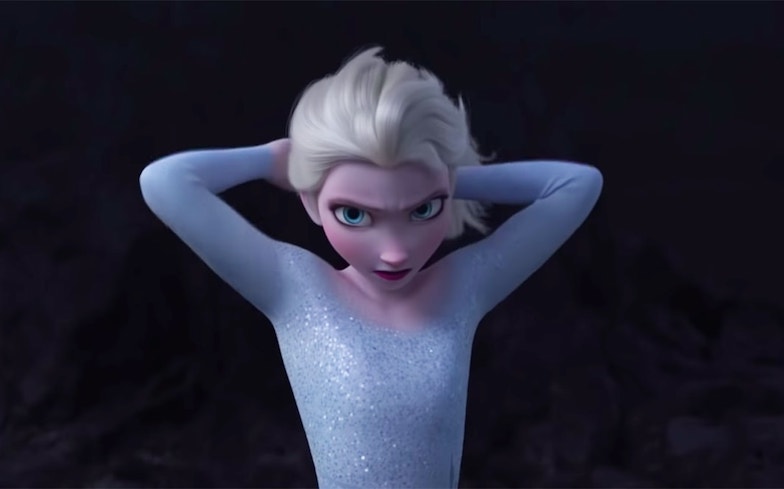 Idina Menzel has teased the upcoming, highly-anticipated sequel to Frozen.

The Tony Award winning actress – who plays Queen Elsa in the acclaimed Disney film – told The Hollywood Reporter that the follow-up will be a “real girl power, badass superhero movie”.

She added: “They’re really strong, the two sisters, and it’s exciting. The music is beautiful.”

Menzel also compared Elsa to her previous role Elphaba from Wicked: “Elsa, Elphaba, they’re young women that are afraid of their incredible power and then learn a way to harness that.”

Frozen received widespread praise from critics when it was released back in 2013, and grossed nearly 1.3 billion worldwide, becoming the highest grossing animated film of all time.

Watch the first teaser trailer for Frozen 2 below.

Related: Will Elsa get a girlfriend in the Frozen sequel? Here’s what the director had to say.