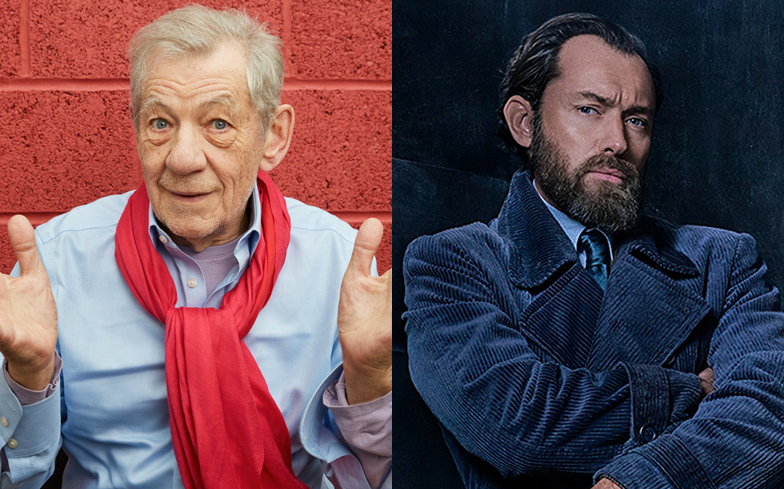 “Well, nobody looks to Hollywood for social commentary, do they?”

Earlier this year, fans – and numerous LGBTQ outlets – were left furious after director David Yates revealed that the iconic wizard will not be “explicitly” gay in Fantastic Beasts: The Crimes of Grindelwald.

Yates confirmed that, for now at least, Dumbledore’s sexuality will not be presented on screen, and that “all fans are aware of that”.

The comments resulted in widespread backlash from fans, and numerous LGBTQ outlets.

In an interview with Time Out, McKellen was questioned about the lack of LGBTQ representation in the movie industry, and was made aware of the reports that Dumbledore’s homosexuality won’t be addressed in the highly-anticipated sequel.

“Isn’t he? That’s a pity,” said McKellen. “Well, nobody looks to Hollywood for social commentary, do they? They only recently discovered that there were black people in the world.”

The movie legend then criticised Hollywood for mistreating “women in every possible way throughout its history”, and said representation of gay men is non-existent, despite the fact “half of Hollywood is gay”.

McKellen’s upcoming documentary – McKellen: Playing the Part – was broadcast live to nationwide cinemas on 27 May, and featured a live Q&A with the Lord of the Rings star.

It goes on general release this Friday (1 June). Watch the trailer below: