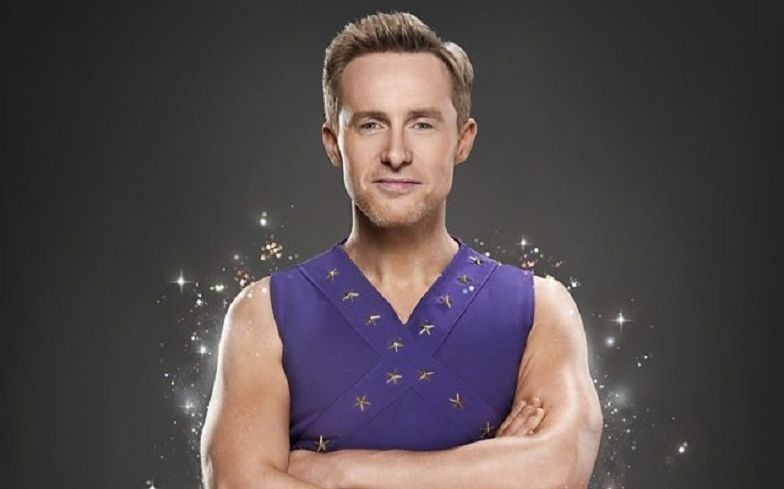 The singer wanted a male partner on the gymnastics show.

Steps singer Ian ‘H’ Watkins, who is about to make history in the first same-sex pairing on Dancing on Ice, has revealed he could’ve made history on a BBC show, but they denied him the opportunity.

In 2014, H competed on the BBC’s gymnastics show, Tumble, in which celebrities were paired up with professional gymnasts and performed gymnastic routines. H placed second, and was paired with gymnast Holly Johnstone.

However, speaking to various media outlets, he revealed he had tried to get paired with a male partner. When asked about the importance of dancing with Matt Evers, H said: “It is so important to me because I did a show for the BBC seven years ago called Tumble, and I asked them for a same-sex partner then and they said no ‘because it’s not BBC’.

He added: “When I first suggested this [dancing with a same-sex partner] back in the summer, there were conversations that were had, we went back and forth, then I got the green light, and I cried.

“It’s been quite an emotional journey. It shows how far we’ve come as people, and do you know what, let’s change the world. If we’re the ones to make a noise about it, let’s do it. So next time, it won’t be an issue.”

“It’s time for it. There’s been an incredible public reaction and an outpouring of love and support.”

Dancing on Ice will begin airing on Channel 4 on 5 January 2020.

Related: John Barrowman is “so proud” to be a Dancing on Ice judge in the same year it debuts a same-sex couple