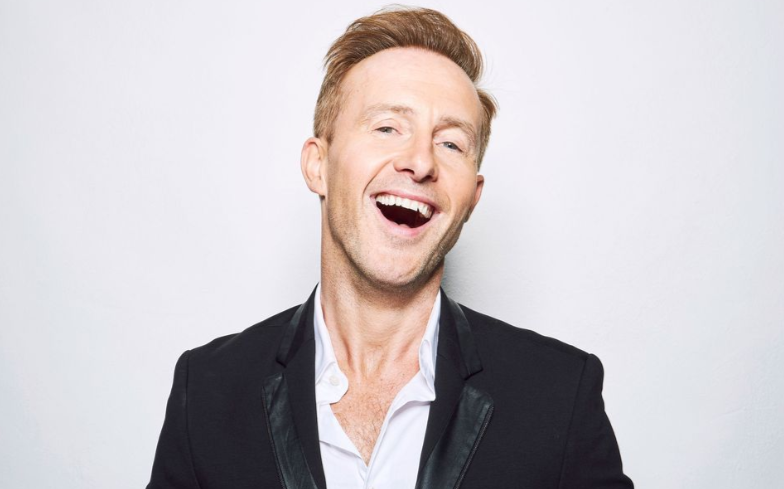 Ian ‘H’ Watkins from Steps will be dancing with pro skater Matt Evers.

Earlier this week, it was announced that Dancing on Ice would make history by having a same-sex pairing on the show. Steps singer Ian ‘H’ Watkins will be dancing with pro skater Matt Evers when the show returns next year.

Posting on Twitter, Ian wrote: “Totally overwhelmed today … I’ll need some time to take it all in !! I’m just totally blown away by your incredible support and messages! Thankyou so much, truly xx”

In a follow-up post, he added: “Progress is impossible without change, and those who cannot change their minds cannot change anything’ NOW LETS DO THIS !!!”

Dancing on Ice beat rival show Strictly Come Dancing to have a same-sex pairing on the show. Rumours have surrounded the BBC show for years, and before the latest series began in September, producers said they were “completely open” to the idea of same-sex couples.

An unnamed source reportedly told the Daily Mirror: “Having previously thought it was unnecessary, it has dawned on people at the BBC that the original British show looks a bit backwards in not having embraced the notion of a same-sex couple.”

Before the announcement, Ian’s dance partner, Matt Evers voiced support for a same-sex partner on the show. And for Strictly, AJ Pritchard has said he’d want to be in the show’s first same-sex pairing.

“If they do decide to finally do same-sex partners on Strictly this year, I 100 percent want to be the pro to do it,” he said. “If it’s going to be anyone [in a same-sex pairing], I’d like it to be me.”