Hugh Jackman explains where the gay rumours about him stem from 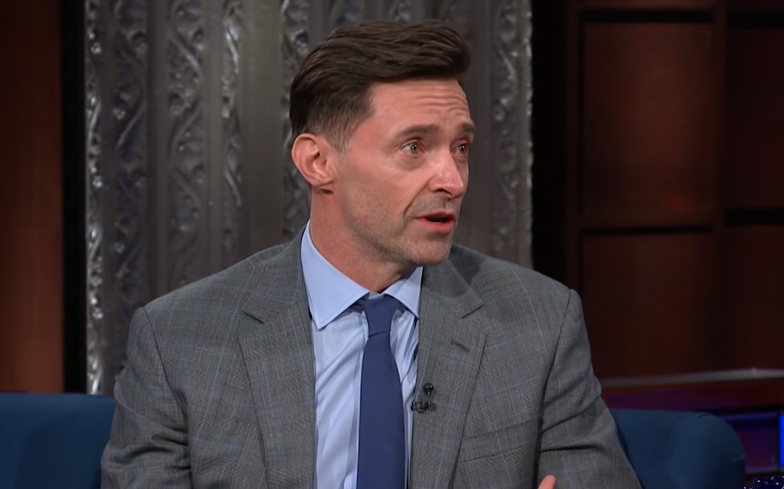 Hugh Jackman has responded to long-standing speculation surrounding his sexuality.

The Australian actor – who has been married to actress Debora-lee Furness for 22 years – said that ongoing rumours that he is secretly gay don’t bother him.

“Some dudes do get upset, some dudes say, ‘Don’t say I’m gay’ [but] I am good,” the 50-year-old Wolverine actor said on US radio, according to Metro.

Moreover, Hugh has a theory as to where the speculation originally began, pinpointing it to a performance live on stage more than 15 years ago.

Hugh was playing the role of a gay singer-songwriter in The Boy From Oz – a hit musical that opened on Broadway back in 2003.

“I was literally just locking lips… I started to laugh so hard,” Hugh explained.

“So I stay kissing him, because I thought, ‘I’m just going to laugh. I’m going to stay here until it subsides’ and it never subsided and the whole audience could see my body shaking, so they started.”

Hugh continues to be an outspoken ally to the LGBTQ community throughout his career, often speaking up on pro-LGBTQ rights and issues.

Meanwhile, Hugh also spoke about Ryan Reynolds’ campaign for him to reprise his role as Wolverine for a Deadpool crossover.

However, the Aussie actor said that he is done with the role.

“No, but Ryan is relentless,” he joked, when asked if he’d return as the bass-ass X-Men character.”He keeps coming back to me in all these ways, shapes and forms.

“I just said, ‘You know, I just don’t think the world really wants to see Deadpool with Wolverine.’ Maybe a cameo from Deadpool? I just think it runs over it for Deadpool.”