Is there such a thing as too many gay hookups? 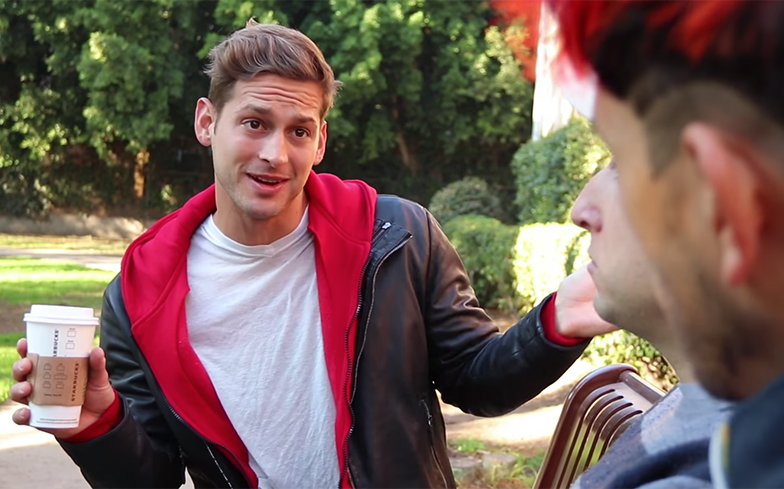 How many is too many?

That’s the question posed by Michael Henry in his latest hilarious YouTube video, in which he discusses the amount of guys he’s let ‘enter his temple’ with Instagram sensation Max Emerson and comedian Brandon Rogers.

When Max reveals he’s only slept with seven people in his life (and that he’s also never rimmed), the other guys question his honesty, although it seems Max has his own hang-ups about gay men who are sexually liberated.

“My body is a temple, I’m not going to let just anybody enter it… like you two,” he quips.

Gasping at his slut-shaming comments, Michael explains: “Asking us what our number is, is saying that there’s something wrong with having a high number, which there isn’t.

“It’s some nonsense that they made up to shame straight women, but we aren’t straight, so we don’t have to shame each other or judge each other about having a healthy gay adult sex life.”

Brandon adds: “I probably let men enter my temple time and time again, sometimes two at a time. Why? Because it feels good, and temple-entering is amazing. My temple is stretched as fuck.”

But while Max is adamant his number is the truth, he later reveals he’s not quite that innocent…