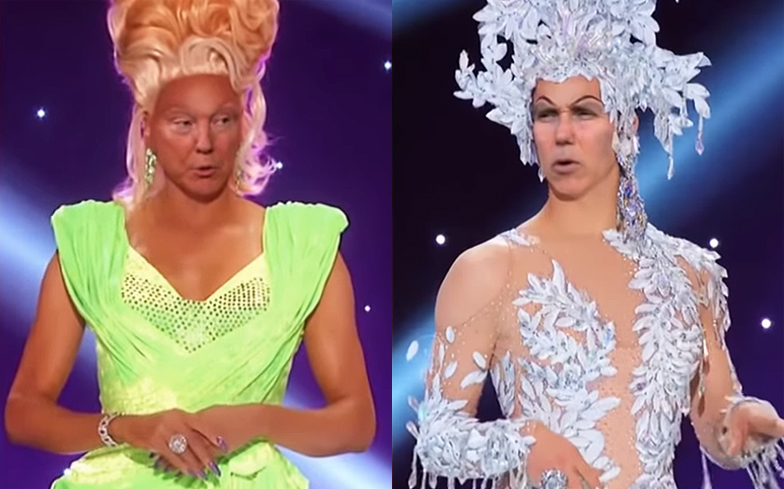 Warning: You may find the following footage disturbing. Or hilarious. We’re undecided.

The rise of ‘deepfake’ videos – which utilise artificial intelligence technology to impose famous people into various scenarios – is both fascinating and worrying, but this latest usage is truly the most irresponsible we’ve seen so far.

In a segment called Deep Fake News on Jimmy Kimmel Live, host Jimmy introduced viewers to the concept of deepfakes, and gave an example which they definitely won’t be forgetting anytime soon.

“There’s a lot of fake stuff on Instagram,” Jimmy explained. “Another threat to the election are what they call deepfake videos. They take clips and manipulate them to make it look as if someone did or said something they did not do.

“For example this video of Donald Trump and Mike Pence appearing on their favourite television show might not be authentic.”

“Is there an ‘un-see’ button?” asked one terrified viewer.

“Now what I REALLY need to see is Mike Pence doing Brooke Lynn’s sequin reveal on the runway,” joked another.

Watch the disturbing video below.