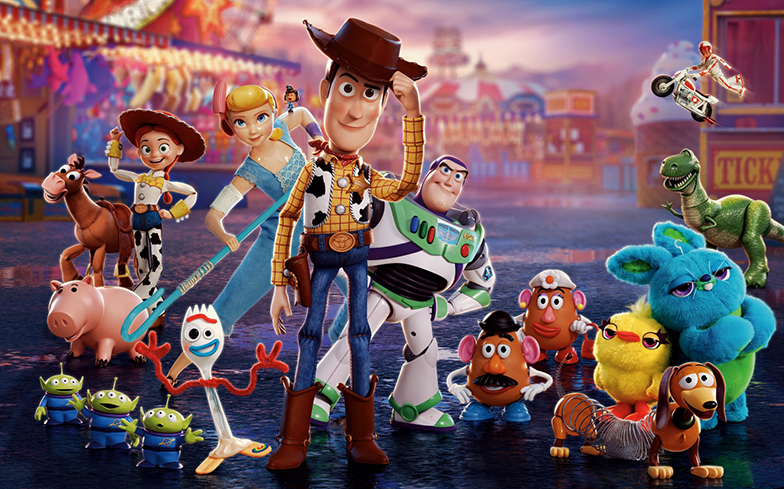 “Issues of this nature are being introduced too early and too soon.”

A homophobic group in the United States called One Million Moms have called for a boycott of Toy Story 4 due to a subtle same-sex scene.

In a powerful yet blink and you’ll miss-it moment within the film, two mothers are seen picking up their child from kindergarten and although it’s an extremely subtle reference, it was the only thing One Million Moms focused on.

The leader of the group, Monica Cole, laid out the reasoning behind the boycott by ridiculously saying: “The scene is subtle in order to desensitise children. But it is obvious that the child has two mothers, and they are parenting together.

“Toy Story 4 is the last place parents would expect their children to be confronted with content regarding sexual orientation.

She then went onto say: “Issues of this nature are being introduced too early and too soon. It is extremely common yet unnecessary. Disney has decided once again to be politically correct versus providing family-friendly entertainment.

“Disney should stick to entertaining instead of pushing an agenda and exposing children to controversial topics.”

The boycott has not dampened Toy Story 4’s success as it continues to make big money at the box office. It has so far grossed over 660 million worldwide and is projected to follow in its predecessors footsteps by passing the billion dollar mark.

Toy Story 4 is now available in cinemas worldwide – watch the trailer below.