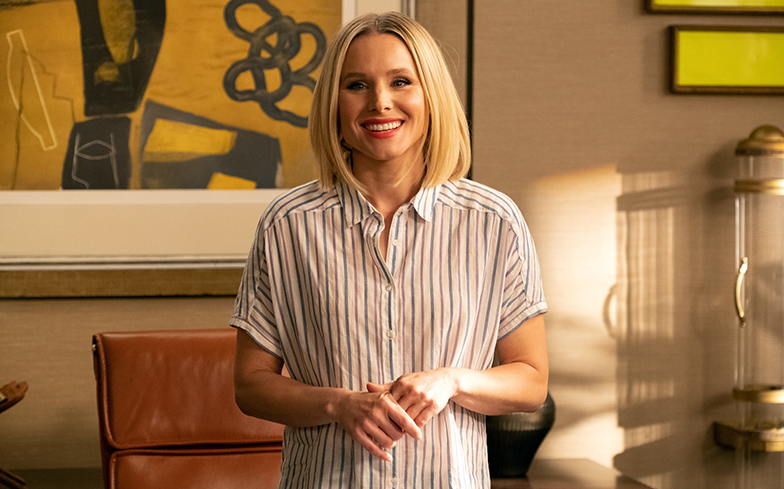 “I’m forking furious that this is the final season.”

NBC have unveiled the first look at the fourth – and final – season of The Good Place.

Stars such as Kristen Bell (Eleanor), Jameela Jamil (Tahani), Ted Danson (Michael) and Manny Jacinto (Jason) all appear in the behind-the-scenes clip and provide a taste of what we can expect from the gang on their last ever outing.

In the third season finale, the crew were taken back to the very beginning with an experiment to prove that ‘bad’ humans could become good people, while Eleanor was burdened with taking on Michael’s role as The Architect.

We witness Eleanor (with a new bob!) as she welcomes new recruits to The Good Place with a baby elephant made of pure light that tells you “true secrets about the universe”, while Chidi (William Jackson Harper) promises us that “everything is fine”.

The cast also say their goodbyes to the show. Bell says “our writers and creator have decided this is where the story ends” while Jamil adds: “I’m forking furious but I also respect the creator’s decision. The journey feels complete.”

The fourth season of The Good Place premieres 26 September – watch the first teaser below.