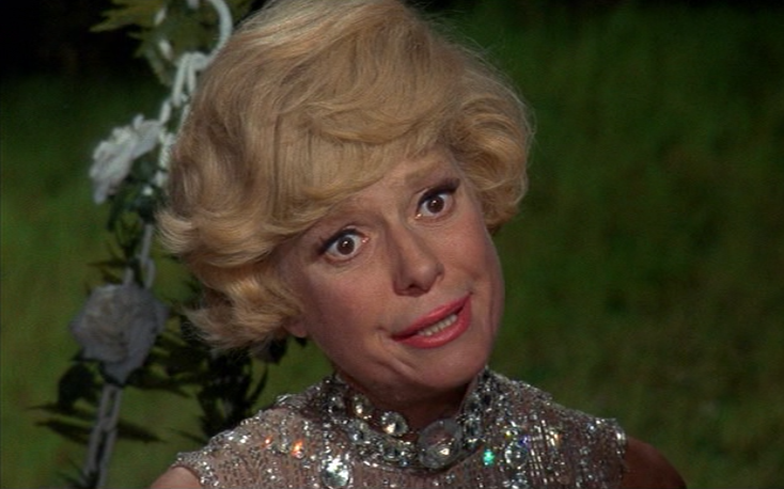 Legendary actress Carol Channing has passed away at age 97.

Carol’s publicist, B Harlan Boll, told Broadway World: “It is with extreme heartache, that I have to announce the passing of an original industry pioneer, legend and icon – Miss Carol Channing.

“I admired her before I met her, and have loved her since the day she stepped, or fell rather, into my life.

He continued: “Saying goodbye is one of the hardest things I have ever had to do, but I know that when I feel those uncontrollable urges to laugh at everything and or nothing at all, it will be because she is with me, tickling my funny bone.”

Carol was best known for starring on Broadway and in film musicals, most notably Gentlemen Prefer Blondes (1949), The Vamp (1956) and Hello, Dolly (1964), the latter of which she earned a Tony Award for Best Actress in a Musical.

She also received a Golden Globe Award and an Academy Award nomination for her role as Muzzy in Thoroughly Modern Millie. Her other roles include The First Traveling Saleslady (1956) and Skidoo (1968).

In celebration of her memory, revisit her iconic musical number from the 1985 TV movie of Alice in Wonderland.