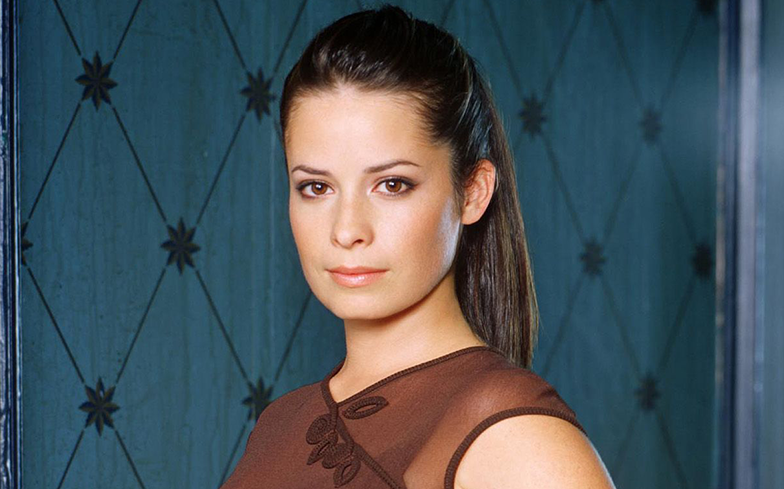 We are currently screaming because Charmed star Holly Marie Combs says a movie with the original cast is possible (!!!).

For the show’s 20th anniversary, the American actress – who played Piper Halliwell for its entire eight season run – made a special guest appearance with her on-screen husband, Brian Krause, at the Paris Manga & Sci-Fi Show (20 October).

When a fan asked if a ninth season was possible with cast members Shannen Doherty, Alyssa Milano and Rose McGowan, Holly replied: “A whole season? I don’t know if a whole season, but maybe something.”

Because the fans were not giving up, another asked if we can expect a movie, to which she said: “Possibly. I say never say never.”

Brian – who played Leo Wyatt on the series – agreed with Holly and claimed it’s ‘possible’. Watch below.

Exciting news from Paris! ????❤️❤️ Holly said it's possible they do something with the ORIGINAL CAST! @H_Combs https://t.co/8dODhEMJdM#Charmed #Charmed20 pic.twitter.com/7O71zqpE7m

Earlier this month a Charmed reboot premiered on The CW, and Holly was particularly outspoken.

When the reboot was deemed a “fierce, funny and feminist” version of the show, she slammed the network.

And Alyssa – who portrayed Phoebe Halliwell –  told Entertainment Tonight: “I wish that they would have come to us and we would have been involved since the beginning.”

Charmed airs Sundays on The CW.