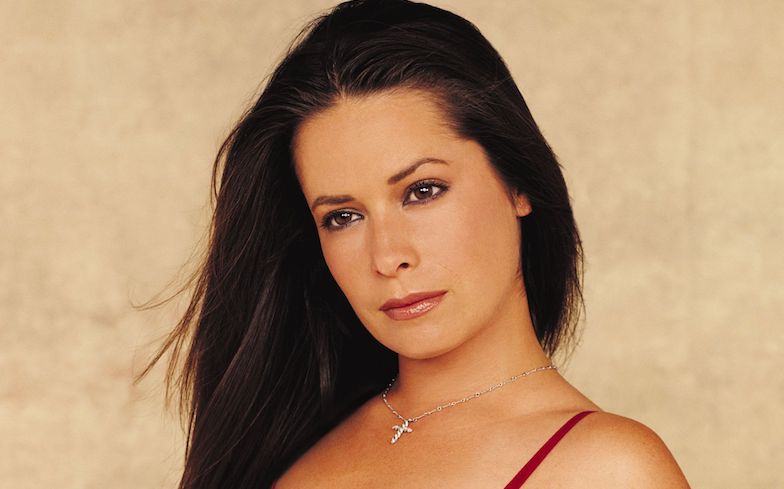 “The powers that be won’t let us spill just yet…”

The American actress – who played Piper Halliwell on the critically-acclaimed fantasy drama from 1998-2006 – tweeted yesterday (4 September): “The powers that be won’t let us spill just yet but … I can say I’m playing my sister’s sister. So there.”

Fans were quick to assume that the much-speculated Charmed comeback was in full force, with one fan responding: “I’ve waited 15 years for this I’ll take it! I’m ready and waiting to stan the fuck outta this. Welcome back baby.”

Another wrote: “We’re about to have a heart attack from your hints, dear Holly!”

It comes just a week after the star reunited with her on-screen sister Alyssa Milano (Phoebe Halliwell) and two weeks after she cancelled an appearance at Wizard World Sacramento and said Charmed fans “will not be mad at what’s to come”.

All of Holly’s tweets have had fans freaking the fuck out; last year when the star was asked if a ninth season with the original cast was possible, she replied: “A whole season? I don’t know if a whole season, but maybe something.”

She was then questioned if a movie was possible, to which she said: “Possibly. I say never say never.” Brian Krause – who played Leo Wyatt on the series – agreed with Holly and claimed it’s “possible”.

Some fans have come to the conclusion that Holly will in fact be playing Alyssa’s sister in her controversial Netflix series Insatiable for its upcoming second season, which makes a bit more sense than a Charmed comeback.

Airing for eight seasons, the series focused on the most powerful witches in the world who use their combined “Power of Three” to vanquish demons, warlocks, all evil-dwellers, etc, all while maintaining their personal and professional lives.