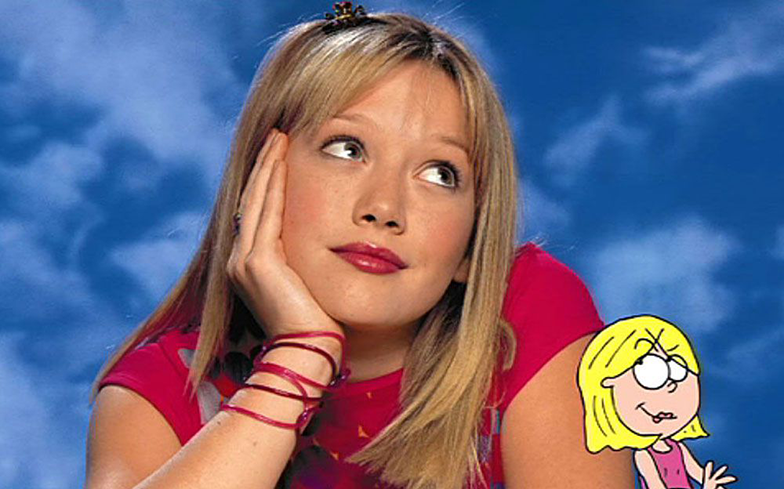 “I don’t think she’s a mom yet, but she might be getting there soon. It’s fun, I feel excited.”

Hilary Duff has confirmed that there’s been “conversations” about a potential Lizzie McGuire revival.

In an interview with Entertainment Tonight, she revealed: “Yes, there’s been some conversations. It’s definitely not a go, I don’t wanna get everyone wild, talking about it.

When asked where Lizzie would be right now in her life, Hilary said: “There’s been lots of conversations about that, so I don’t know! I’m racking my brain… I don’t think she’s a mom yet, but she might be getting there soon.”

She added: “It’s fun, I feel excited. It could be a possibility or it could be nothing.”

Lizzie McGuire ran for two seasons and 65 episodes between 2001 and 2004, and is often regarded as one of the most iconic Disney Channel sitcoms of all time.

A film based on the series, The Lizzie McGuire Movie, was released in 2003 and boasted one of the most JAW-DROPPING conclusions in movie history (“Sing to me Paolo!” + This Is What Dreams Are Made Of).