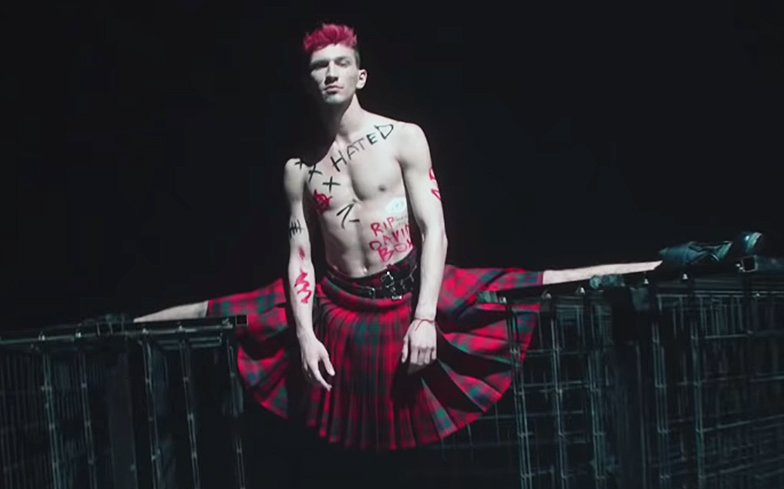 Kazaky are back with a pulsating new single.

After a three year-long break, the Ukrainian synth-pop boy band have reunited to work on new music, and the first release from these sessions is Push, a song which marks a new era for the group and is a message of support for the LGBTQ community.

The band say the music video, which sees the boys serve Mortal Kombat realness and some sickening choreography, is “dedicated to all those who need freedom and courage to be themselves and have their voice”.

Kazaky added: “It’s time to speak out about what really matters for everyone. And we’re happy that we have the opportunity and the voice to speak, [because] there are so many people who don’t have.”

Watch the video for PUSH below.