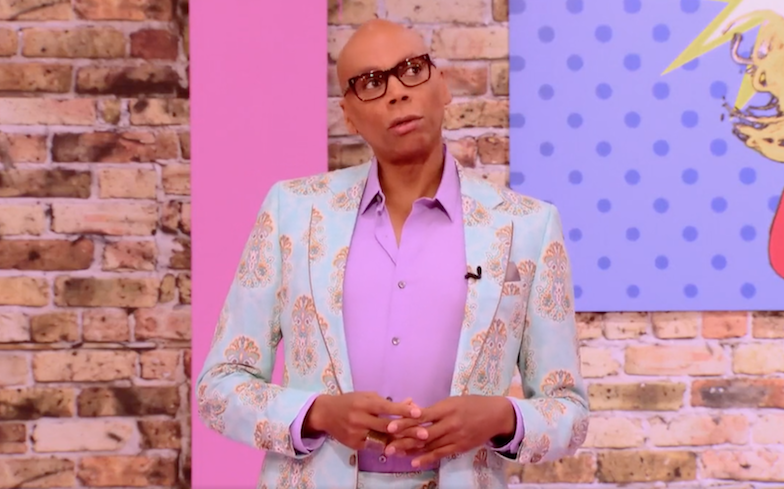 Remember ‘Revenge of the Queens’ on All Stars 2, when Alyssa and Tatianna lip-synced for their mother-tucking life to Rihanna, turned it the f**k out, got to stay, and then eliminated notorious villain, Phi Phi O’Hara?

WELL, hunties, the time has finally come for the eliminated All Stars 3 contestants to get *their* ru-venge, meaning we are in for a kunty, drama-filled episode this week. This isn’t pure speculation, the title for this week’s episode is ‘Handmaids to Kitty Girls’, and did you see last week’s finale? So yah, draaaaaahmaaaaa!

The first four minutes of episode 6 reveal that in this week’s episode, the five remaining queens are tasked with auditioning for RuPaul’s new super group, The Kitty Girls. However, there is a catch (obvz), and it involves the eliminated queens…

We’re not exactly sure of the twist, because the preview’s final few seconds cut off when it was about to get thick’n’juicy, but there’ll definitely be some gag-worthy shenanigans.

Emma Bunton is a guest judge this week, so please Ru, give us that uptempo, high-energy Spice Girls lip-sync…

RuPaul’s Drag Race All Stars 3 airs Thursdays on VH1 in the United States, and Sundays on Comedy Central in the UK.