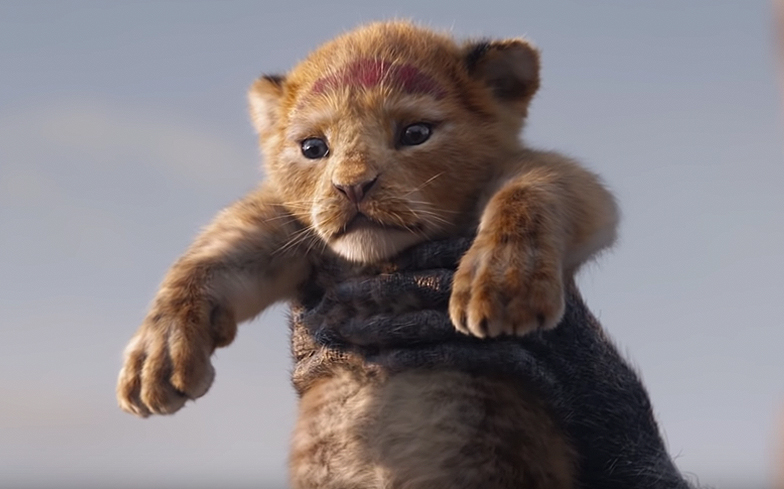 Get ready to return to Pride Rock next summer.

The first look at Disney’s live-action remake of The Lion King has arrived – and judging by this epic teaser trailer, it’s going to be wild.

The trailer sees the opening scene of the 1994 animated classic recreated, as James Earl-Jones reprises his role as Mufasa for the voiceover.

We get our first glimpse at a live-action baby Simba, as well as Rafiki climbing Pride Rock to introduce the new cub as the Pride Land’s future king.

Donald Glover will voice a grown-up Simba for this remake, while Beyoncé will take on the role of Nala.

The Lion King will be released on 19 July, 2019, and forms part of a humungous line-up of new movies for Disney next year.

As well as live-action remakes of Aladdin and Dumbo scheduled to be released, there is also Toy Story 4 and Frozen 2 on the way.

Moreover, Disney will also be releasing Captain Marvel, Avengers 4 and Star Wars Episode IX in what is surely going to be a blockbuster year for the company.