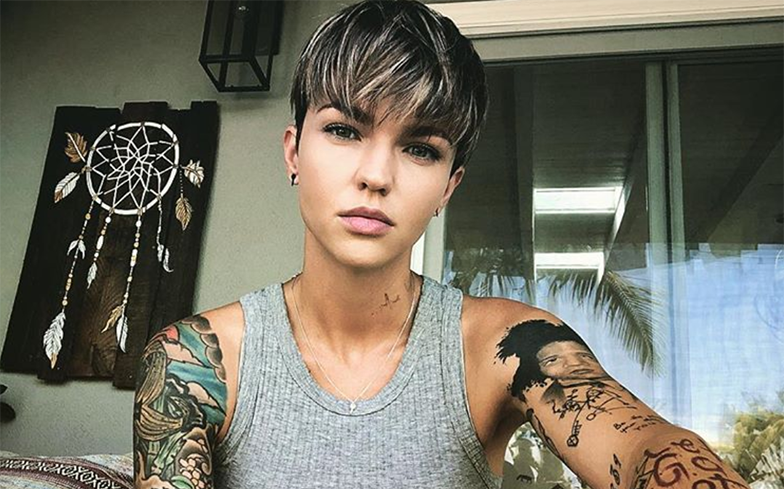 The CW have unveiled the first image of Ruby Rose as Batwoman.

Rose, who shot to worldwide fame after appearing as Stella on prison drama Orange Is The New Black, was announced as the woman behind the mask for The CW’s upcoming Batwoman series back in August.

The Australian actress will make her first appearance as the famed DC Comics superhero in The CW’s annual Arrowverse crossover event this December, and is expected to front a standalone Batwoman series next year.

Staying true to her depiction in the comics, Batwoman’s primary identity will be a lesbian called Kate Kane.

See Ruby Rose in costume below.