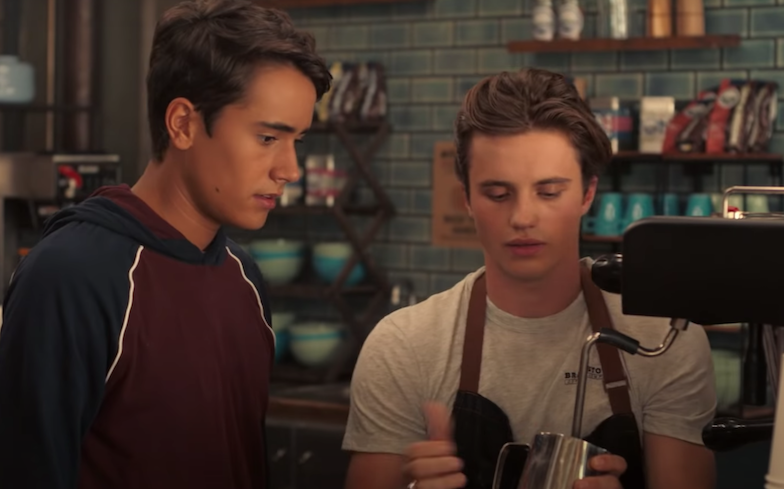 Hulu have released a sneak peek of the Love, Simon spin-off.

Set in the same world as the original film, Love, Victor will focus on Victor (Michael Cimino), a new student at Creekwood High School who, like Simon, is on a journey of self-discovery as he struggles to come to terms with his sexuality.

Nick Robinson – who played Simon Spier in the groundbreaking film – will produce and narrate the series. Isaac Aptaker and Elizabeth Berger, producers and co-showrunners for This Is Us and writers of the original film, will executive produce.

Cimino will be joined by Ugly Betty star Ana Ortiz as Isabel, Victor’s mother who is feeling the pressure after moving across the country, while James Martinez (One Day at a Time) will play his “guy’s guy” father Armando.

The series was originally set to premiere on Disney+, but later found a new home on Hulu because the themes of “alcohol use and sexual exploration would not fit in with the family-friendly content on Disney Plus.”

Love, Victor premieres 19 June on Hulu – watch the first clip from the highly-anticipated series below.