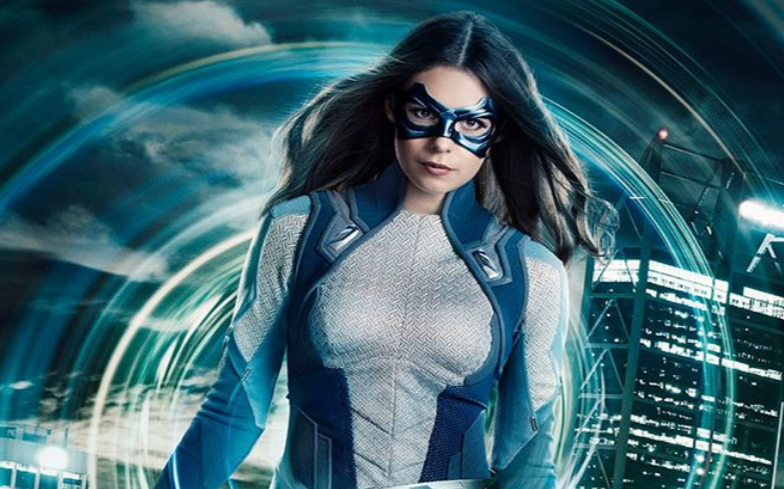 Last year, it was announced that Supergirl was going to introduce its first transgender character, billing her as “a confident, wunderkind of a fashionista” and a “young Cat Grant type”.

A couple of months later, it was announced that transgender actress Nicole Maines has landed the part. Commenting on the role, Maines said: “It feels fitting to say with great power, comes great responsibility. I’m nervous because I want to do it right.”

And last night, the CW revealed the first promotional image of Maines as her superhero alter-ego, Dreamer.

Backstory surrounding Maines’s character will be explored in next week’s episode, airing on January 27, and she will finally don her superhero costume in the episode entitled Menagerie, which is due to air in the U.S. on February 17.

Dreamer is set to be a descendant of the DC comics heroine Dream Girl (Nura Nal), whose power was to see into the future with dreams. Like her ancestor, Dreamer shares these abilities.