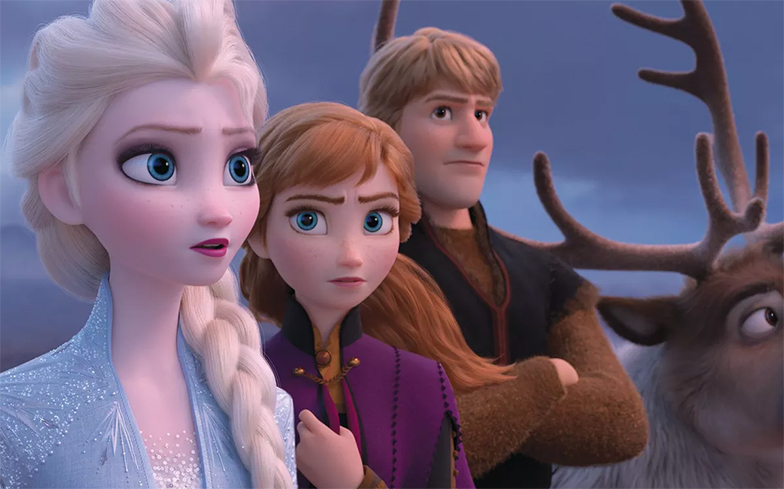 Could we be any more excited for Frozen 2?

The first movie in the Disney franchise became a runaway success when it released in 2013, thanks in no small part to the iconic anthem Let It Go, which went on to win Best Original Song at the Academy Awards.

So, of course, expectations for the sequel are high, but expectations for its original songs are even higher – and we’ve been given our first taster of what’s to come as a new sneak peek features a clip of new track Into The Unknown.

From what we can hear, it sounds like it’s going to be an inspiring power ballad that let’s Idina Menzel [the voice of Elsa] shine, and has turned our anticipation for the movie up to 100.

Watch the new teaser here or below.

The highly-anticipated Disney sequel is due for release on 22 November this year, but details surrounding the plot of the animated movie have largely been kept shrouded in mystery – until now.

A recent trailer gave fans a better idea of where the story will take us, with Elsa and Anna’s father telling them a story about an “enchanted forest” that lies to the north in a flashback. The only problem is, no one can get in or out.

Of course, that’s no match for Elsa’s powers, and together with Anna, Kristoff, Olaf and Sven she embarks on a dangerous but fantastic journey to save her kingdom and discover why she was born with magical powers.