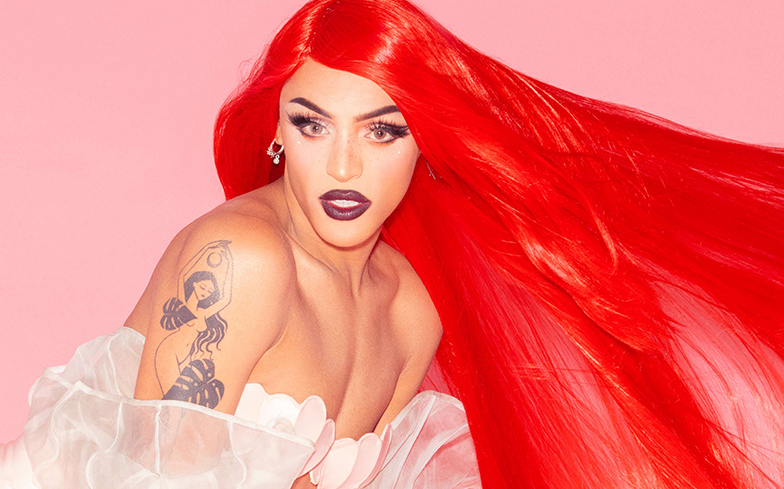 The Brazilian superstar, who appears on the cover of our new issue, is a massive fan of RuPaul’s smash hit TV series, crediting it as one of her inspirations for starting drag in the first place, but she says she doesn’t have any plans to audition for the show.

“I don’t think so,” she told GAY TIMES when we asked if she’d compete on Drag Race. “Let me tell you why: I can do my makeup, I can do my hair and I can sing, but girl, I cannot sew! I cannot do a lot of things that the fierce queens on that show do.”

She added: “I really want to be a part of the show, but as a competitor I would be a complete disaster.” We asked if she’s ever been contacted by the show’s producers to be a guest judge, but surprisingly she hasn’t.

“Please Ru, contact me!” she laughed. “I’m a super fan. Drag Race was the reason I started doing drag. So I owe it to Ru. I’ll say it again: Call me Ru!”

While we keep our fingers crossed for a meeting between two of our favourite drag legends, we’ll keep ourselves content knowing that a brand new EP from Pabllo is in the works, which will see her record in English for the first time.

“I’m working on an EP with Portuguese, English and Spanish lyrics, some features and a bunch of new stuff for my fans,” she teased. “I can’t wait to finally release these new songs for you guys.”

Pabllo Vittar’s GAY TIMES cover is available worldwide, and you can buy it here.