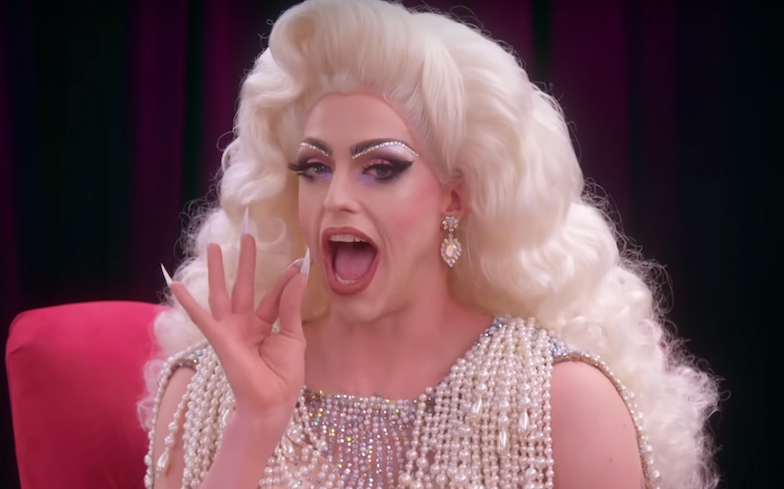 “I refused to give them the ‘more information’ they required.”

Laganja Estranja has revealed she “wasn’t approved” for Drag Race All Stars.

The legendary queen – who appeared on the sixth season of the Emmy Award winning series – recently spoke about weed activism and her battles with mental health during an interview with Gay Star News.

When asked about a potential comeback on the show, Laganja admitted: “It’s a question I’ve been asked every year after doing the show. My answer’s always been no. I’ll be quite honest. It was quite traumatic.”

However, there was one year Laganja agreed to appear, but was ultimately rejected. “I did go for the psych evaluation,” she explained. “I’m trying to be creative with how I say this… Long story short, I didn’t get approved that year.

Related: Here’s why Asia O’Hara isn’t sure about Drag Race All Stars 5.

“I refused to give them the ‘more information’ they required, because it was legally my right to do so.”

Laganja later revealed that she was turned down for the season that her best friend and season six sister Gia Gunn appeared on, All Stars 4, which premiered late last year.

“It could have been the one before that, because they could’ve asked us together and she got turned down,” she continued. “But they ask me every year. I was like ‘I’m going to entertain this because Gia’s going on. We can do this together.’

Fans have campaigned for the performer to appear on All Stars ever since her stint on season six. Although Laganja only placed eighth on the season, she’s become one of the most iconic and quotable contestants in Drag Race HERstory.