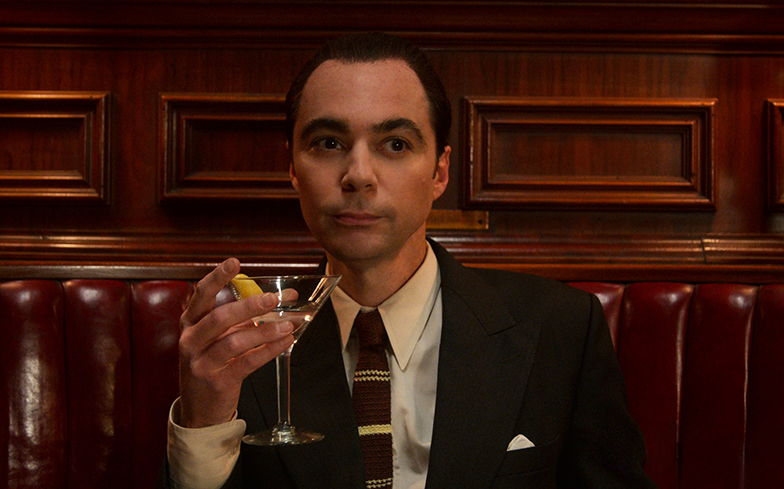 Jim Parsons has revealed why he’s never made an appearance on American Horror Story.

The Emmy-winning star has worked with creator Ryan Murphy on several projects throughout his illustrious career, including Broadway’s The Boys in the Band, HBO film The Normal Heart and more recently, on Netflix’s Hollywood.

Despite this, Parsons is yet to make his debut on the long-running horror anthology series like other frequent collaborators of Murphy such as Angela Bassett, Jessica Lange, Matt Bomer and Emma Roberts.

“Whether it was because of Big Bang or not, and time schedules and stuff, it had never come up,” Parsons explained in an interview with Collider.

“I had done the Normal Heart movie with [Ryan Murphy], and then he produced The Boys in the Band for Broadway. And so, those are my two major things with him.

“But no, another topic like that had never come up, which was part of the reason that I was so pleasantly surprised when he came to ask [about Hollywood], and why I felt myself jump at it.

“It was so out of left field, but it felt natural. It felt like a gift, and that’s exactly what the experience turned into. That’s not to say that every day was roses, but it was much more fun and rewarding than I would’ve ever guessed it to be.”

Parsons received widespread critical acclaim for his performance as talent agent Henry Wilson on Hollywood, who was responsible for launching the careers of many big-screen stars including Rock Hudson.

It was his first major role since departing The Big Bang Theory, for which he won four Primetime Emmy Awards for Outstanding Lead Actor in a Comedy Series.

He will also reprise his iconic role as Michael from the 2018 Broadway production of The Boys in the Band for the Netflix film of the same name, which will be directed by Hollywood co-star Joe Mantello and co-produced by Murphy.