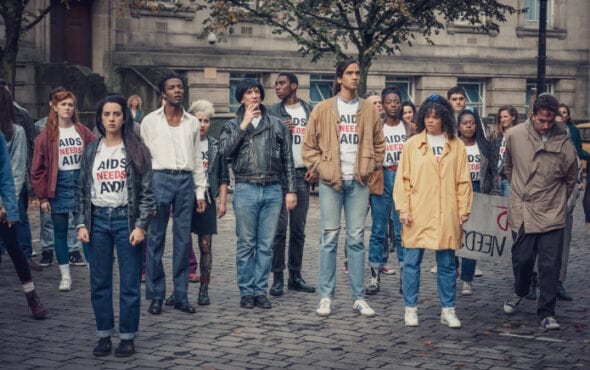 Russell T. Davies has explained why there won’t be a second season of It’s A Sin.

Speaking with The Hollywood Reporter for their TV’s Top 5 podcast, the queer visionary revealed that the LGBTQ+ drama was always designed to be a a standalone story and that it “said everything” that he wanted to say.

“The only long-running thing I’ve ever done is Doctor Who and that’s because Doctor Who is designed to be long running. I’m not quite sure [what’s next],” admitted Davies.

“A couple of people have contacted me asking them to mentor them, which I’ve done. I love doing that; both of those shows have been picked up. Strangely, I find myself as a script editor after all this time. I will start writing.

“I don’t know how I follow something like It’s a Sin. I think I’m just going to write something funny. I look at my career and I’m a bit puzzled on when I became such a tragedian, when I’m a really big laugh actually.”

It’s A Sin was always planned to be a miniseries, according to Davies, despite the mass amounts of potential for the series to explore the AIDS crisis over various seasons. “It’s what I like to do; it was always a one-off for me,” he continued. 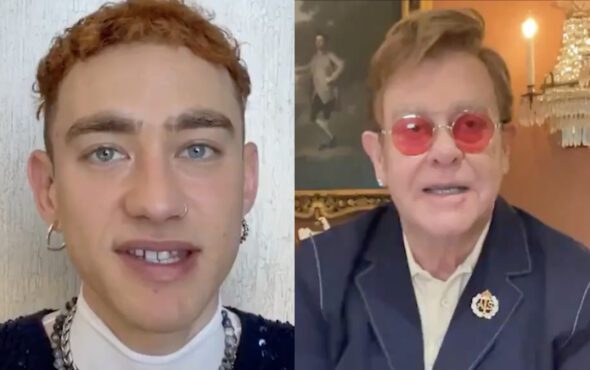 According to All4, the series has amassed nearly 19 million views since its debut, becoming the streaming service’s biggest ever instant box set, as well as their most binged to date. The first episode also became their biggest drama launch on record.

Ian Katz, Chief Content Officer at Channel 4, said: “It’s thrilling that It’s A Sin has touched so many people in in such a powerful way. It’s a wonderful example of how great television can emotionally engage millions of people and leave a real legacy of positive change – just what Channel 4 is there for.”

All five episodes of It’s A Sin are now available to stream on All4 – watch the trailer here or below.