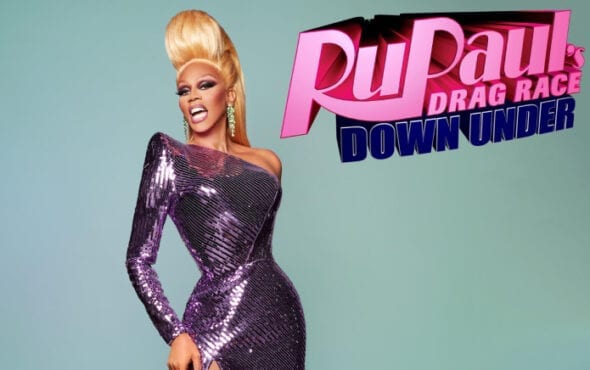 World of Wonder have announced the third judge for RuPaul’s Drag Race Down Under.

Rhys Nicholson will join RuPaul and Michelle Visage on the panel for highly-anticipated new series, which will see drag queens from across Australia and New Zealand battle it out to become Australasia’s First Drag Superstar.

“The first words RuPaul ever said to me were ‘welcome to the family’ and that’s exactly what it feels like. A family. Ru and Michelle are my new mummies,” said the Australian comedian.

“I hope the editors took out the bits where I’m just staring at them wide eyed trying to comprehend sitting next to them.”

RuPaul said Nicholson is the “perfect addition to the Drag Race Down Under family” due to his “quick wit, love of drag and willingness to carry Michelle Visage’s heavy luggage”.

“I know our audience is going to love him as much as we do,” she added.

Fenton Bailey and Randy Barbato, Producers at World of Wonder, said the queens of Australia and New Zealand have “always been an inspiration” to them.

Nick Tanner, Director of Sales and Co-Productions at Passion Distribution, said: “We’re proud to bring the Drag Race phenomenon down under in an antipodean showdown for Stan and TVNZ OnDemand!

Drag Race Down Under will follow in the footsteps of Drag Race Thailand, Drag Race UK, Canada’s Drag Race and Drag Race Holland, as well as South America’s The Switch Drag Race.