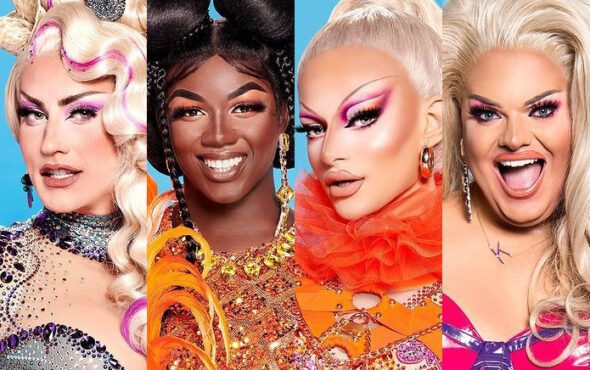 This week’s episode of RuPaul’s Drag Race UK determined which queens will battle it out for the crown at next week’s finale.

The semi-finalists had their comedy skills tested this week as they were tasked with writing material for their own material for a stand-up comedy challenge.

On the runway, the contestants got heavenly as the category was Oh My Goddess!

Vanity Milan gagged the judges as she turned the corner dripping in gold in a look she described as “Cleopatra ethereal realness”.

“This look is absolutely beautiful,” Michelle Visage told her. “When you came out, it was like – look at her! She is living her fantasy. I’m really proud of how much you’ve pushed yourself.”

Kathy agreed, telling Vanity that her outfit was “a remarkable piece of work.”

The queens returned to the stage after the judges finished their deliberations and were overwhelmed with emotion when RuPaul surprised them with video messages from their loved ones.

Here's your sneaky first glimpse at what is coming up in tonight's semi-final! 👀 #DragRaceUK pic.twitter.com/nLk9xt4Vgj 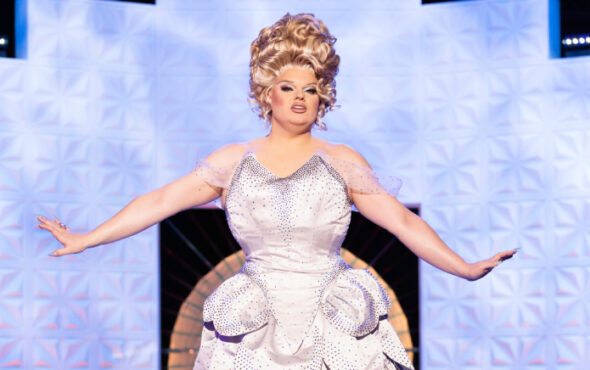