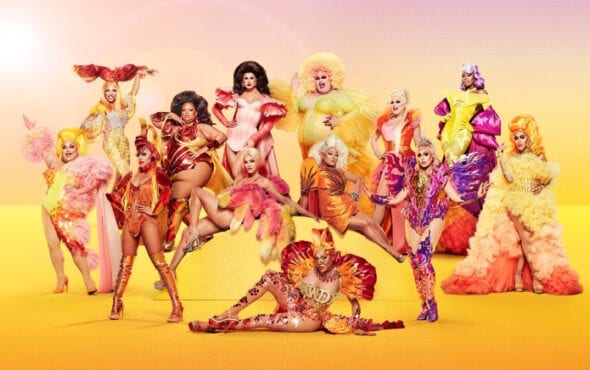 Following last week’s lip-sync smackdowns, the latest episode of RuPaul’s Drag Race All Stars 6 finally ru-vealed which queens made it to the final four.

After Silky Nutmeg Ganache’s iconic streak of lip-sync wins, the only thing that stood between her and a place in the final five was one last battle against Eureka.

RuPaul left fans waiting all week to learn which queen was told to “sashay away” once and for all and which would compete against those remaining for a place in the final four.

At the start of the episode, Eureka was declared the winner of the lip-sync smackdown – ending Silky’s time on All Stars 6 for good, which even RuPaul called “legendary”.

Kylie snatched the challenge win after snapping a hilarious picture, which led to RuPaul explaining this week’s maxi-challenge – to “entertain us with true stories of your life as a drag queen” through individual monologues delivered on stage.

Each queen then told their story to the judges one at a time, before RuPaul announced Eureka as the winner of the challenge.

This resulted in the other remaining queens all being in the bottom, meaning Eureka was able give the final chop of the season to anyone she chose.

After a fierce lip-sync to Good Golly, Miss Molly by Little Richard against Jaida Essence Hall, this week’s assassin, the second tie of the season saw both queens win – meaning the top five could have instantly became a top three if Eureka and Jaida chose different lipsticks.

In a unanimous vote by the group, Trinity was told to “sashay away” by both Jaida and Eureka – making the top four All Stars of the season Kylie, Ginger, Ra’Jah and Eureka.

Who will be crowned the winner of All Stars 6? Stream the grand finale on Netflix next Thursday to find out.