Here’s who Charli XCX wants to collaborate with on Lady Marmalade 2.0 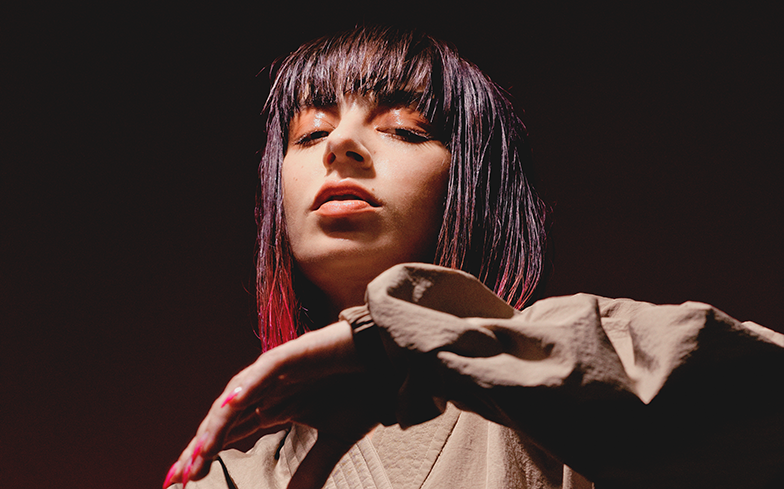 Charli XCX has revealed who she wants to collaborate with on a new version of Lady Marmalade.

The British singer-songwriter linked up with fellow pop saviour Troye Sivan for the latest issue of GAY TIMES, where they discussed Charli’s brand new album, their futuristic new collaboration and her obsession with queer culture.

The 2001 version of Lady Marmalade – with Pink, Christina Aguilera, Lil Kim, Mya and Missy Elliott – has become an iconic pop classic, and fans have wondered in recent years if a new line-up of fierce pop superstars could replicate its success.

Troye asked Charli who she’d like to feature with her on a sequel track, to which she responded: “I mean, imagine a Lady Marmalade version with you, Kim Petras, CupcakKe, me and SOPHIE. Send me to heaven!”

Lady Marmalade featuring Charli XCX, Troye Sivan, Kim Petras, CupcakKe and SOPHIE would save pop music and end homophobia – it’s not up for debate. Would it be a worldwide smasher like the original? Let us know what you think…

You can read Charli’s entire conversation with Troye here.

Last week, Charli released her self-titled third studio album to widespread acclaim. It features singles such as 1999 and 2099 (both with Troye Sivan), Blame It On Your Love (with Lizzo), Warm (with HAIM) and White Mercedes.

Charli – which features a host of queer talent such as Pabllo Vittar, Christine and the Queens, Big Freedia, Brooke Candy and Kim Petras – is now available on iTunes and streaming services. Read our five star review here.