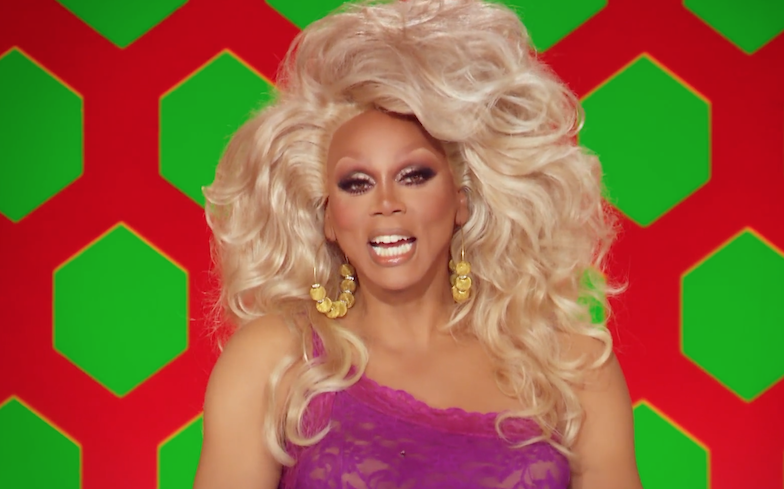 Trust us, you need to make sure you watch it!

We’ve been very excited for this year’s festive season, and not because of the usual reasons. Back in mid-November it was announced that Drag Race would be having its very first Holi-Slay Spectacular special.

And teaser trailers showed us some sickening runway lewks and Kim Chi dancing – as well as a preview of the queens in (gasp!) onesies. Never underestimate Meghan Trainor’s impact.

The special aired yesterday on VH1, and then aired on Comedy Central at 1:30 this morning. But don’t worry if you somehow managed to miss the extravaganza, there is an additional way to watch it.

And that way is Netflix, which has the special ready for all us fans. And trust us, you need to make sure you watch this special as RuPaul and Michelle Visage lip-synced for their lives, we are still gagging! Make sure you catch the rest of our round-up right here.

And after you finished the Holi-Slay Spectacular, as every season of Drag Race, barring All Stars, is back on Netflix, why not settle in and stream all those? It’s the perfect way to get prepared for All Stars 4 which begins airing next week. And a new teaser says it will have the “biggest, boldest move” in the show’s HERstory.