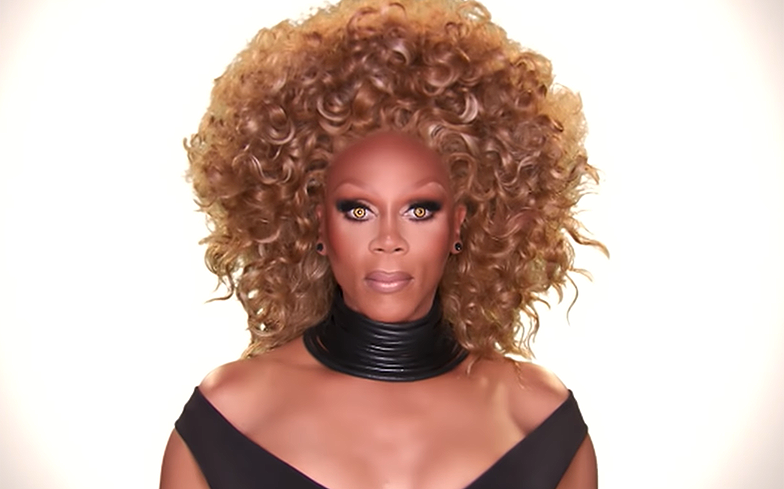 Don’t worry hennies, we got you.

This October, ten sickening queens will sashay, shantay and panther down the runway and compete for the title of the UK’s first Drag Race Superstar for eight spectacular episodes on BBC Three.