Here’s where you can watch American Horror Story: 1984 in the UK 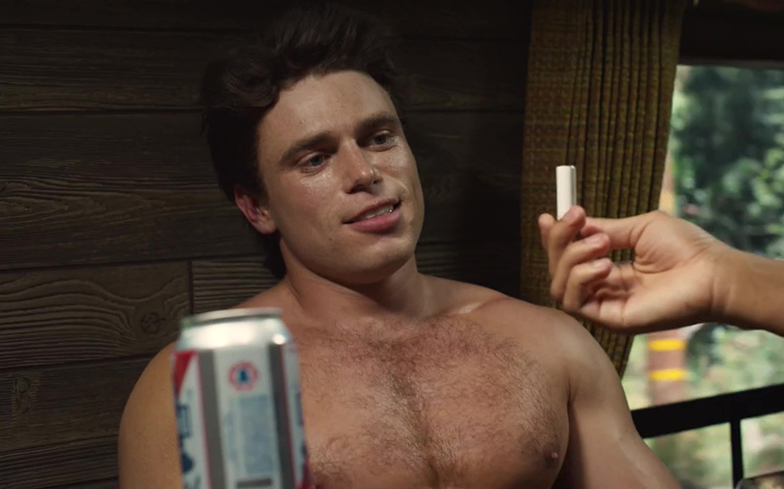 For years, American Horror Story has debuted way in advance in the United States, and UK viewers have to wait weeks, sometimes months, in order to watch it on their screens. However, they’re doing it differently this year.

1984 premieres just one day after the US on Fox at 10pm, and will be available to stream on NOW TV shortly after. Hallelujah!

This season of the acclaimed horror anthology series is set at a summer camp called Camp Redwood and will take inspiration from iconic slasher films such as Halloween, Sleepaway Camp and A Nightmare on Elm Street.

The campers will have to avoid horror movie tropes to survive the terror of a lunatic called Mr Jingles.

Watch the trailer for American Horror Story: 1984 below.