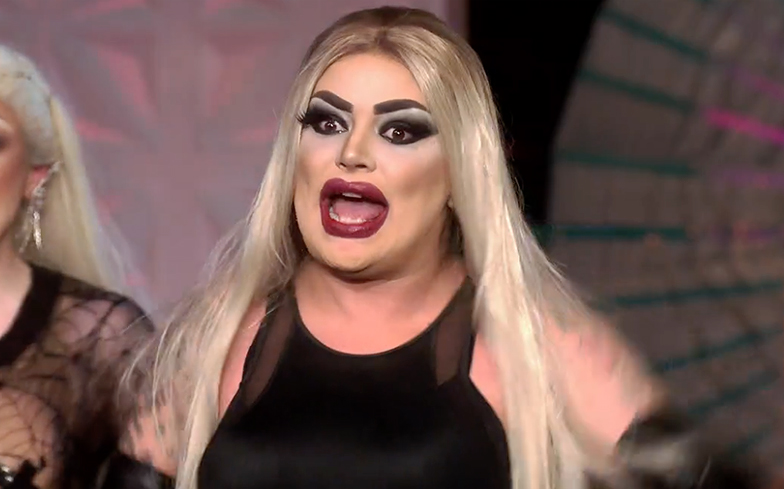 The Frock Destroyers have officially bagged a UK Top 40 single.

On last week’s episode of RuPaul’s Drag Race UK, the six remaining contestants were split into two teams for an epic girl-group battle, aided by Grammy-nominated singer-songwriter and producer MNEK, while Jade Thirlwall made her judging debut.

The Frock Destroyers were ultimately awarded the win, with all three queens earning a rare, coveted RuPeter badge. Fans seemed to think they were the winning team too, because their version skyrocketed to number two on the UK iTunes chart.

And earlier this week, the Official Charts revealed that the song was on track to debut at number 19 on the UK Singles Chart.

Now, the song’s actual chart position has been revealed – it’s in at number 35! It may not be quite as high as we’d hoped for, but it’s still an incredible achievement.

Fans have now created a petition campaigning for the Frock Destroyers to represent the UK and to showcase their charisma, uniqueness, nerve and talent at the Eurovision Song Contest. It currently has over 8,000 signatures.