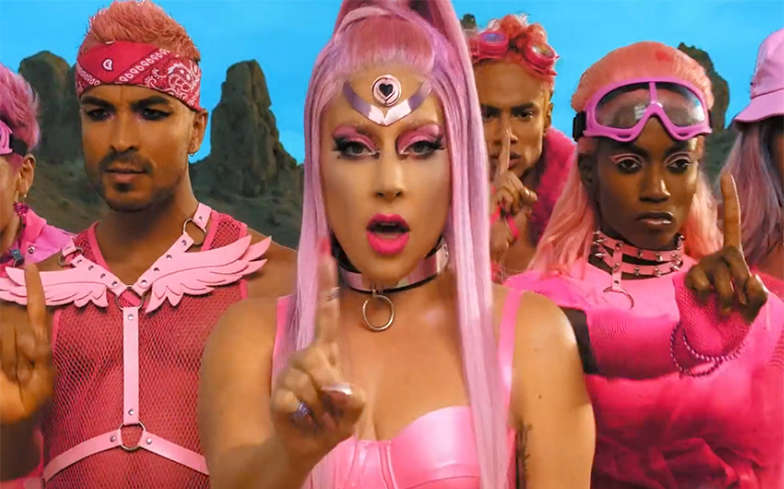 Stupid Love is making its mark on the UK charts.

Lady Gaga fans were in for a treat when she released her new single Stupid Love, a disco-inspired track that saw the icon return to her dance-pop roots, and many were wondering what impact it would have on the music world.

Well, Gaga’s claimed the highest new entry of the week in the UK, landing at number five on the singles charts. It’s not the number one fans were hoping for, but it means the pop superstar has now got an impressive 13 top 10 hits in the UK.

Related: We ranked all of Lady Gaga’s lead singles from worst to best

The pop superstar recently announced her highly-anticipated sixth studio album Chromatica, which will be released on 10 April (that’s just one month away!), and teased that it will be full of exactly what fans want – big pop bangers.