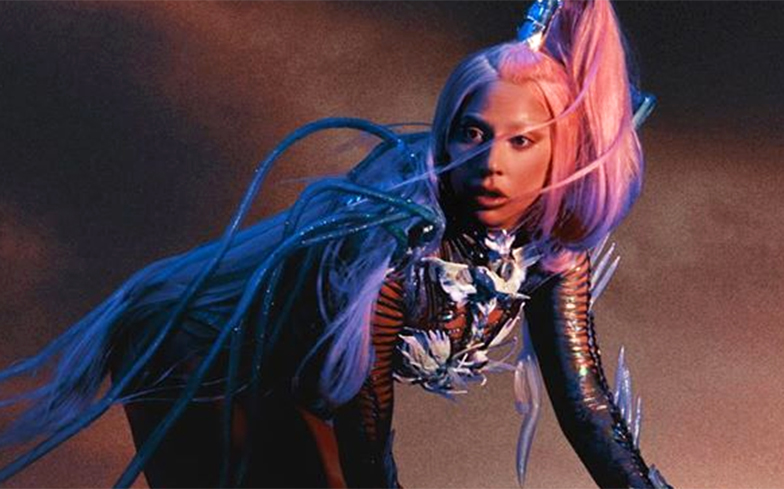 Mother Monster has done it again.

Lady Gaga’s highly-anticipated sixth studio album Chromatica, which marked a return to the dance-pop sound she’s known for, was finally released last Friday (29 May) to acclaim from both critics and fans.

And now it’s heading for chart success too, as the record has debuted at number one on the Official UK Albums Charts with a total of 53,000 sales, outselling the rest of the top 10 combined and making it the biggest opening week for an album on the UK charts in 2020 so far.

It’s also Gaga’s biggest opening week since 2013’s ARTPOP, as Chromatica has outperformed the first week numbers from jazz album Cheek To Cheek, county-pop record Joanne, and the A Star Is Born soundtrack.

Over on the Official UK Singles Charts, Ariana Grande collaboration Rain On Me – which debuted at number one last week – takes the second spot, while album tracks Sour Candy (with BLACKPINK) and Alice have debuted at 17 and 29 respectively.