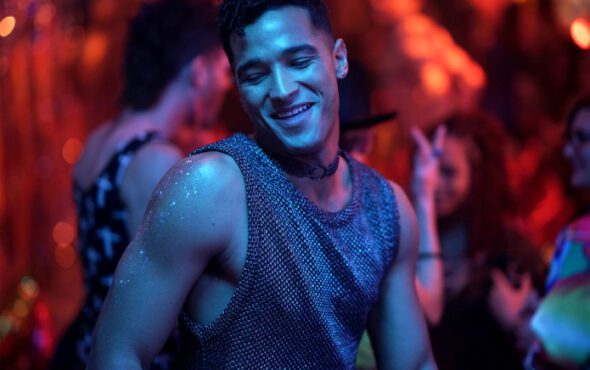 The Queer as Folk reboot has found a home in the UK.

A revival of the classic series created by Russell T. Davies, which revolved around three gay men living in Manchester, Queer as Folk is set to premiere 9 June in the United States on Peacock.

Thankfully, British viewers won’t have long to wait: the highly-anticipated drama has been announced to launch 1 July on StarzPlay.

Jeff Cooke, the streamer’s senior VIP of programming, international networks, said in a statement: “The original ‘Queer as Folk’ truly broke new ground in the television space and that innovative spirit perfectly aligns with the Starzplay slate of bold, unique, and complex storytelling.

“We are elated to be the exclusive global home of the reimagined 2022 ‘Queer as Folk’ and look forward to our audiences devouring each episode this summer.”

Set in New Orleans, the new series will follow a diverse group of friends whose lives are turned upside down following a devastating tragedy.

Grace will play a non-binary professor as they navigate the “transition from punk to parenthood”, with Sibilly being a lawyer who is not doing as well as it may seem. Way has been described as a charismatic/chaotic person who fears commitment but finds a reason to stay in New Orleans when tragedy strikes his community. 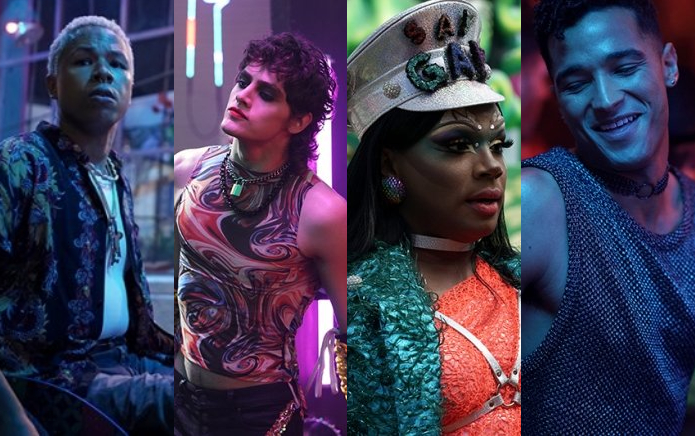 The “cocky high schooler whose confidence belies his lack of real world experience” will be played by Argus, while O’Connell will depict a pop culture fanatic with cerebral palsy who is ready for independence. Keitel will appear as a trans, somewhat-reformed party girl who is struggling to be an adult.

DiMarco is set to play a charming graduate student.

It has since been recognised as one of the most groundbreaking UK-based LGBTQ+ dramas.

An American spin-off debuted in 2000, making history as the first hour-long drama on American television to portray the lives of homosexual men and women.

The dramedy also featured storylines that touched upon sensitive issues such as same-sex marriage, HIV/AIDS, drug use, gay bashing, underage prostitution and discrimination within the workplace.