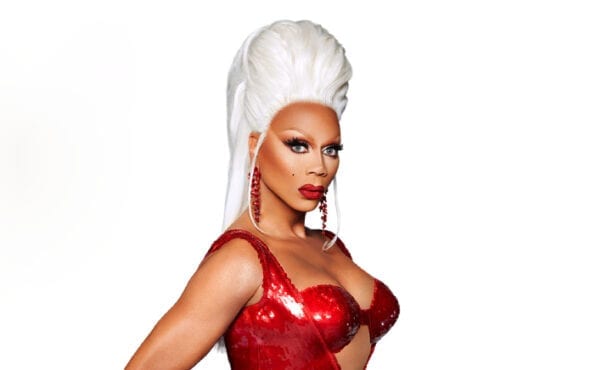 It’s time to go Down Under!

The premiere date for the Australian iteration of RuPaul’s Drag Race has been announced, and it’s arriving so much sooner than we thought.

According to World of Wonder, Down Under will sashay onto our screens on – drum roll please! – 1 May. It will be available in the United States and select territories on WOW Presents Plus, TVNZ on New Zealand and Stan in Australia.

Full availability for other territories, including the UK, will be confirmed at a later date.

Down Under will be the third iteration in the franchise with RuPaul and Michelle Visage, after the US original and Drag Race UK. They will be joined on the panel by Australian comedian Rhys Nicholson.

“The first words RuPaul ever said to me were ‘welcome to the family’ and that’s exactly what it feels like. A family,” Nicholson said in a statement.

“Ru and Michelle are my new mummies I hope the editors took out the bits where I’m just staring at them wide-eyed trying to comprehend sitting next to them.”

Like Drag Race UK season one, Down Under will run for eight episodes.

“We’re excited. None of them can be announced yet, but there is more on the way. It’s been a long process. I think what we’ve seen is a reframing of drag as a cultural/artistic phenomenon,” revealed Bailey.

Drag Race UK, the first international version of the show to see the return of RuPaul and Michelle Visage, was streamed over 10 million times on BBC iPlayer.

Bailey credits its success with opening the door for more spin-offs.