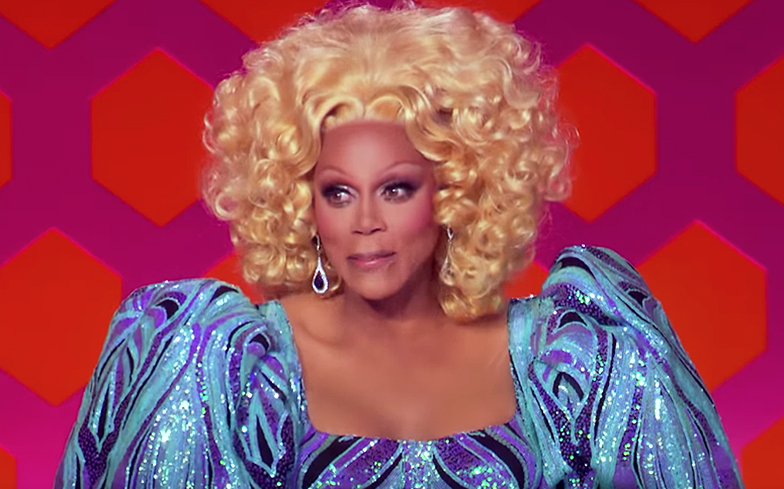 Get ready to start your engines, UK fans!

It was recently announced that the highly-anticipated 11th season of RuPaul’s Drag Race will air 28 February on VH1, but a UK air date and network had been unknown… until now.

In a post on Twitter, steaming giant Netflix UK confirmed that Drag Race will return to their platform once again. You can catch new episodes every Friday, the day after they air in the US.

We’re not surprised, but given that All Stars 4 aired live on Comedy Central and on catch-up via Now TV, it’s comforting to get official confirmation of where we can catch the next season of regular Drag Race.

and if you're in the UK come see us, we'll have new episodes every friday from march 1st https://t.co/WL34RhPmfE

The premiere of Drag Race season 11 will see the debut of American singer-songwriter and Drag Race superfan, Miley Cyrus, who will go “undercover in the workroom to spy on the new cast of queens.”