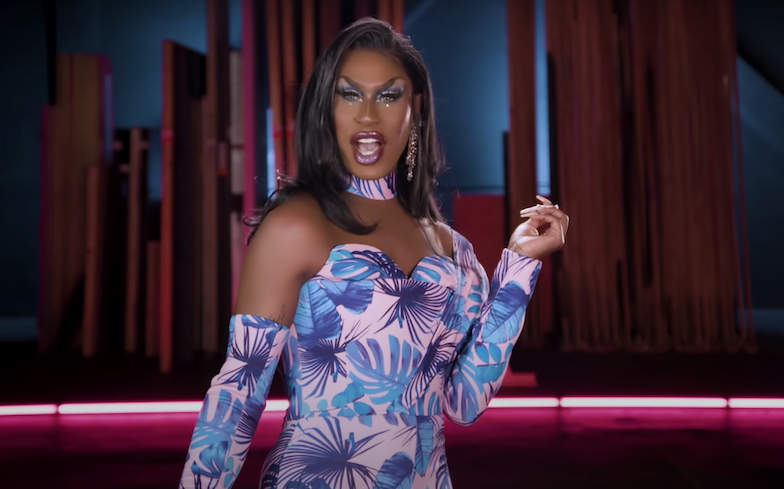 Drag Race All Stars 5 has found a home in the UK.

Over the past few years, British viewers have been able to watch the regular Drag Race series on Netflix the following morning, but All Stars has – for some reason – never been made available until months after.

Thankfully, that won’t be the case with the show’s highly-anticipated fifth season. Earlier today, the streaming service announced that they have the rights to All Stars 5 and it will be sashaying onto our screens next month.

“RuPaul’s Drag Race All Stars Season 5 *will* be coming to Netflix UK/IE in June,” they wrote on Twitter.

It hasn’t been confirmed whether it will follow in the footsteps of the regular series and air the next day, but we see no reason why it wouldn’t. If so, we can expect All Stars 5 to premiere 6 June on UK Netflix (halleloo!).

Although the clips of their werkroom entrances and Meet the Queens profiles made it seem like any other regular season of All Stars, the new teaser assures us that that assumption is far from the mothertucking truth.

In the preview, RuPaul tells the queens that All Stars rules have been “suspended forever” while a voiceover promises the “biggest shake-up in HERstory” as unannounced former contestants sashay onto the main stage.

In a statement, RuPaul said the twist is “so twisted it’s guaranteed to twist your twisted minds.” What could it be?!

Watch the incredible new teaser for Drag Race All Stars 5 below.