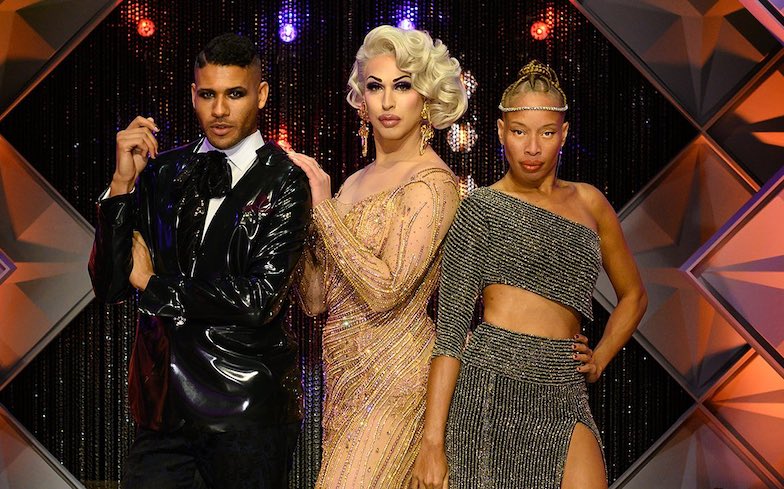 Canada’s Drag Race has found a home in the UK.

The spin-off, which will follow 12 queens from the North as they compete for the inaugural title of Canada’s Next Drag Superstar, will air on BBC iPlayer this summer following the success of RuPaul’s Drag Race UK last year.

Speaking about the show coming to BBC Three, RuPaul said in a statement: “Canada’s Drag Race airing on BBC is further proof that self-expression, creativity and the tenacity of the human spirit resonates around the globe.”

The “unapologetic” new series, which premiers 2 July on Crave, boasts Drag Race season 12 runner-up Brooke Lynn Hytes as a judge, who will make HERStory as the first former competitor to judge an iteration of the Emmy-winning franchise.

Joining Brooke on the panel will be UnREAL star Jeffrey Bowyer-Chapman, who previously appeared as a guest on Drag Race (twice), and Canada’s Next Top Model judge and runway queen Stacey McKenzie.

“By the power vested in me, I command them to go forth and be my ‘Judge Judys’ of the North,” RuPaul previously said of the series. “I have complete confidence in their ability to choose Canada’s first drag superstar!”

Meet the 12 sickening competitors here and watch the first official trailer below.