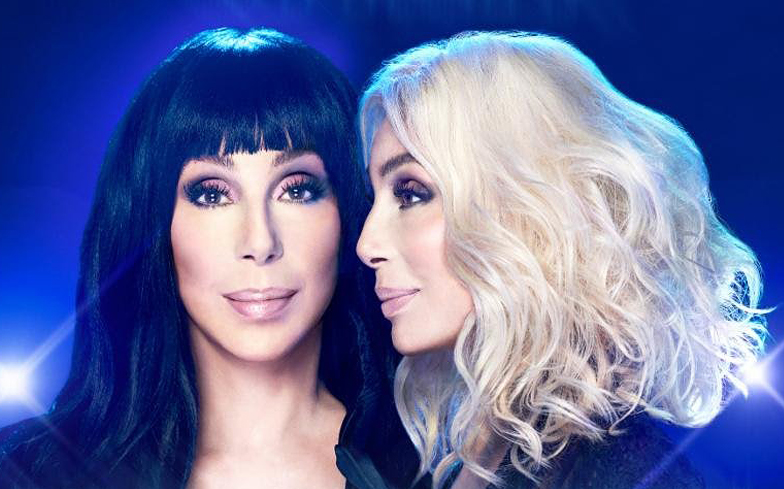 Hold onto your wigs, pop’s OG is back in a big way.

Following her magnificent turn in this summer’s blockbuster sequel Mamma Mia! Here We Go Again, Cher has recorded a whole album’s worth of ABBA classics.

Lead single Gimme! Gimme! Gimme! (A Man After Midnight) is a brilliant crescendo of camp, which you can listen to below, and read our review of the track here.

The collection was recorded and produced in London and Los Angeles with her longtime collaborator Mark Taylor, who produced her 90s global smash hit Believe.

The accompanying artwork is a nod to ABBA’s classic imagery, but through the lens of Cher and her fabulous wigs.

Songs recorded for the album include Waterloo, Mamma Mia, SOS, and Name of the Game, as well title track Dancing Queen.

The full tracklist for Dancing Queen is as follows:

Related: Exclusive interview: Cher reveals why Fernando was so difficult to learn for Mamma Mia 2