Here’s when you’ll be able to watch Maleficent: Mistress of Evil on Disney Plus 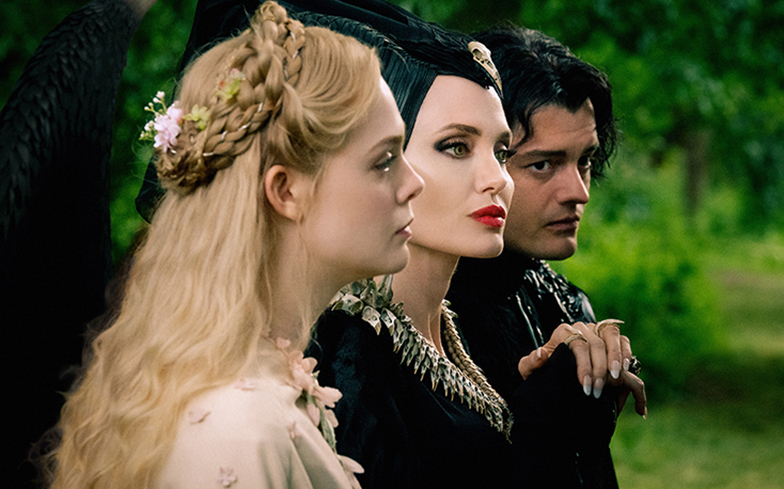 Maleficent: Mistress of Evil is coming to Disney Plus.

The sequel is set several years after the events of 2014’s Maleficent, which gave Sleeping Beauty a dark fantasy makeover and was told from the point of view of the eponymous antagonist, reimagining the King to be the real villain in the classic story.

The film follows Maleficent as she teams up with Aurora to protect the moors and the magical creatures within them, and “explores the complex relationship” between the horned fairy and the soon-to-be Queen.

Fans in the UK will be able to watch the big-budget sequel on Disney’s new streaming service Disney Plus from 5 June. It’s the perfect viewing while we all stay at home during the coronavirus pandemic.