Here’s when you can expect Maleficent 2: Mistress of Evil to hit cinemas 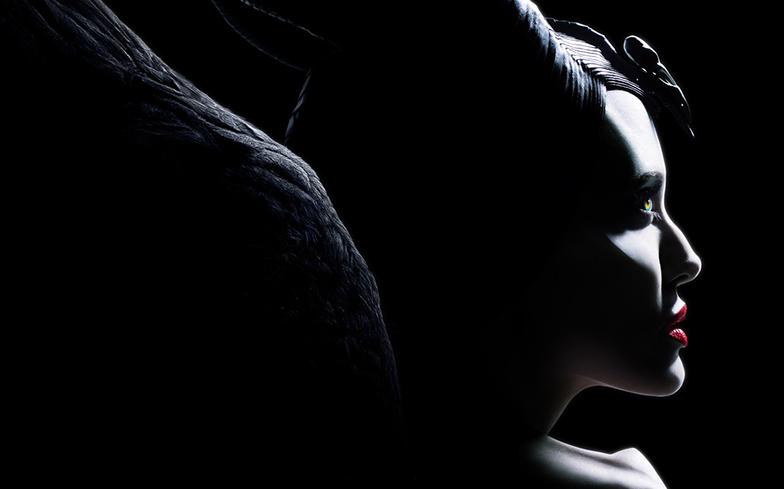 The release date for the highly-anticipated Maleficent sequel has been announced.

Maleficent: Mistress of Evil has been moved up seven months and will now be released later this year, 18 October. It was originally slated to premiere 29 May 2020.

The first film in the franchise was released in 2014 to highly positive reviews from critics, most of which acclaimed Jolie’s performance as the iconic Sleeping Beauty villain.

Maleficent grossed over $750 million worldwide and became the fourth highest grossing film of the year. It received an Academy Award nomination for Best Costume Design.

As well as revealing the new release date, Disney unveiled the first official poster for the long-awaited follow-up. See below.