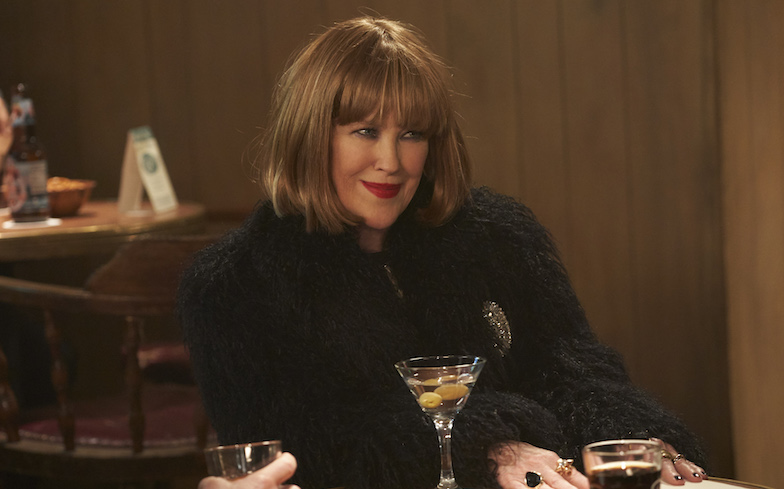 The UK finally has a premiere date for Schitt’s Creek.

Although the sixth – and final – season of the critically-acclaimed comedy first aired in the United States in January, British fans have been forced to watch Moira saying “Bebé” and Alexis exclaiming “Eww David!” through re-runs.

However, Netflix have just announced when the season will drop on the streaming service and (sigh) it’s going to be a while. UK viewers won’t be able to catch up with the Rose family and their wild endeavours until – brace yourselves – 14 May.

“Can’t we hurry it up for when we are all in quarantine?” joked one, unamused fan, while another spoke for all of us: “omg, it’s killing me avoiding their social media’s so I don’t see spoilers.”

Since its premiere in 2015, Schitt’s Creek has received universal acclaim from critics and has been lauded for its portrayal of its LGBTQ characters especially Dan Levy’s character David Rose, who identifies as pansexual.

Following the series finale on 7 April, Pop TV will air an hour-long special which will take fans behind the scenes with never-seen footage of wardrobe fittings, audition tapes and obviously, that emotional finale table read with the cast.