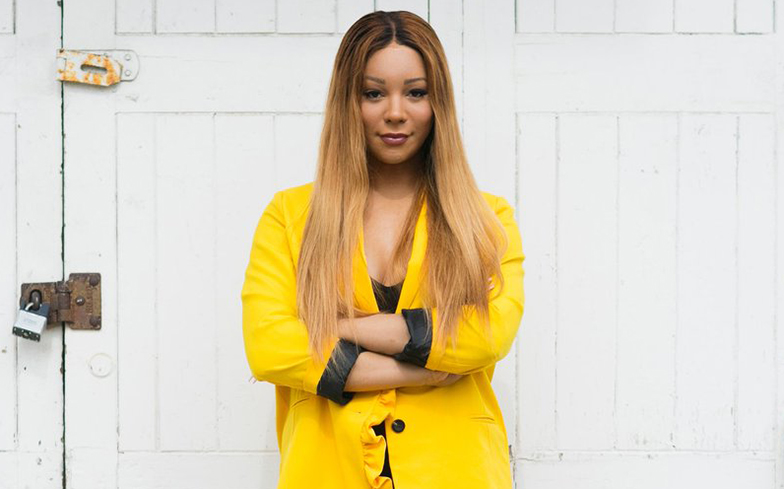 Munroe Bergdorf has announced the air date for her new Channel 4 documentary.

What Makes A Woman? follows the model and trans activist as she explores the changing world of gender and identity in the UK for her first ever documentary, ultimately attempting to answer the question posed by the title.

Munroe will also become the focus of the documentary, as she walks the runway at New York Fashion Week, has her brain scanned in a gender experiment, and undergoes facial feminisation surgery in an attempt to tackle her gender dysphoria.

There’s not long to wait to watch the revealing film, as Munroe has revealed it will air on Channel 4 on 16 May.

“I’m beyond excited to share this documentary with everybody,” she said of the documentary.

“The question ‘What Makes A Woman?’ has followed me throughout my life, so filming has been an emotional and turbulent journey of finding answers, and discovering if any finite answers even exist.

“I’m looking forward to being challenged and hope this documentary sparks debate and changes perceptions.”

Munroe’s documentary is part of a new season of programmes from Channel 4 called Genderquake, which examines the way the world sees gender, including feminism, sexual violence, trans rights and gender fluidity.

Other shows include Genderquake, which will bring together eleven young Brits from across the gender and sexuality spectrum to live under the same roof for one week, and Riot Girls, which features four of the UK’s most outspoken comedic talents.