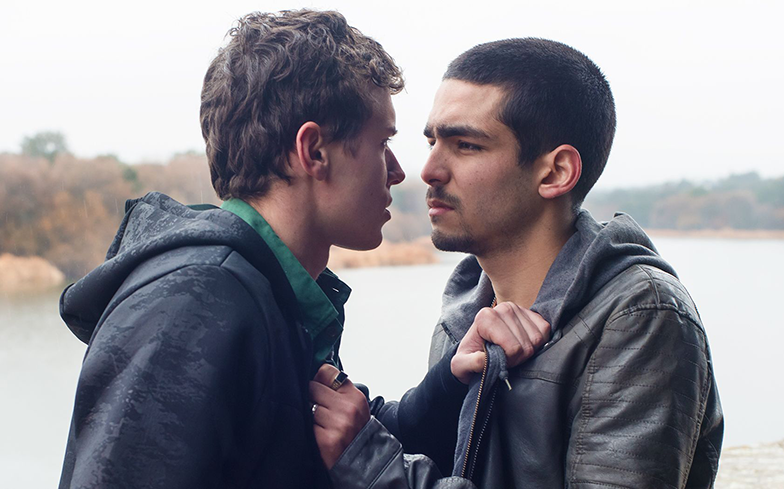 Netflix has revealed the air date of the upcoming second season of Elite.

In a video posted to social media, the series’ stars, Miguel Bernardeau and Danna Paola – who play will-they-won’t-they couple Guzmán Nunier Osuna and Lucrecia “Lu” Montesinos Hendrich – addressed fans in Spanish, saying: “Should we tell them?

“We have to tell them when we’re coming back from our vacation, right?”

They then announced that the highly-anticipated second instalment of the series will premiere in September.

The first season of the Spanish teen drama received universal acclaim from critics, and was commended for its portrayal of its LGBTQ characters. Netflix later revealed the series had been streamed by over 20 million viewers in its first month of release.

The streaming giant shared a photo on Instagram of the same-sex couple, alongside the hashtag #Omander, which is the ‘ship’ name that viewers have labelled them, with the caption: “The only thing I want is to be with you.”

While fans of the show have been rooting for the fictional relationship, some bigoted trolls took offence at the image, and began leaving homophobic comments on the post – but it didn’t take long for Netflix to hit back hard.

“Get the fuck off my Instagram. Not every person on the planet is gay. You are trying way to hard,” wrote one user.

So how did Netflix respond? With hundreds of rainbow emoji and the comeback: “Sorry couldn’t read your comment while surrounded by all these beautiful rainbows.”

Whoever is running Netflix’s social media deserves a raise.

Watch the trailer for the first season of Elite below.