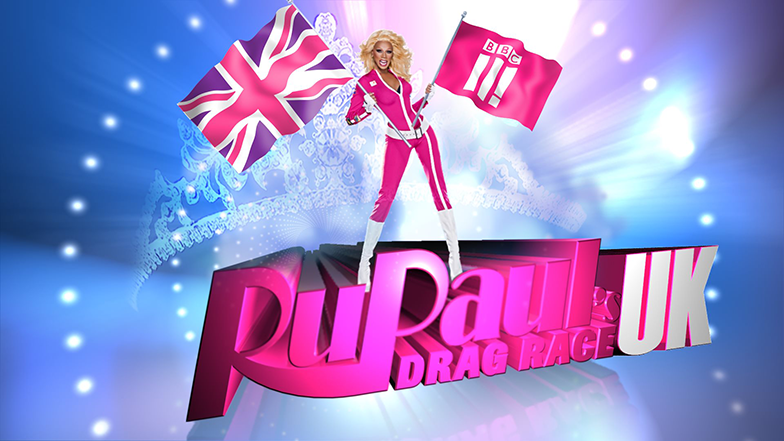 We finally have a premiere date for RuPaul’s Drag Race UK.

Alongside her announcement, the BBC revealed that the upcoming British spin-off of Drag Race will premiere on BBC iPlayer this October. Michelle is set to reprise her role as judge with RuPaul alongside newcomers Alan Carr and Graham Norton.

Alan and Graham will rotate on the panel every episode, like Carson Kressley and Ross Matthews on the American version.

The October start date for Drag Race UK will coincide with Michelle’s debut on Strictly.

“Getting to do Strictly in my favourite place on Earth is an actual DREAM,” said Michelle. “I’m so excited to show that being 50 doesn’t mean life stops. Things may not work like they did when I was 20, but 50 also means ‘FABULOUS!’”