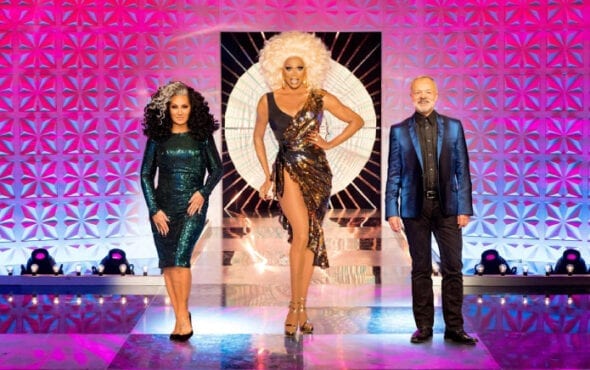 Although it’s been minutes since the legendary Scottish entertainer conquered over Bimini Bon Boulash and Tayce, the BBC have already started their campaign for the upcoming third season of RuPaul’s Drag Race UK.

This week, BBC Three’s Twitter account released a sparkle-filled teaser, featuring each queen’s hands poking through a hole to the beat of RuPaul’s banger Category Is, before confirming the premiere date as Autumn 2021.

During the season two announcement earlier this year, RuPaul said the producers are “currently casting season three with the best and the brightest Great Britain has to offer.”

BBC Three’s Fiona Campbell added: “We wanted to share the news now that there is going to be a third series as well. It’s been a huge hit for us and we love it as much as you do so we’re delighted that we can continue our relationship with World of Wonder and can bring even more Drag Race to BBC Three.”

The third season of UK will be the seventh Drag Race series of 2021 following the 13th season of the US original, UK season two, Drag Race Down Under season one, Drag Race Espana season one, All Stars 6 and Drag Race Holland season two. The latter premieres 6 August and sees the return of Fred Van Leer as host.

You can also expect the brand new season of Canada’s Drag Race (with a brand new judging panel!), as well as the rumoured International All Stars and, finally, a season consisting solely of winners. RuPaul’s keeping us fed this year, huh?