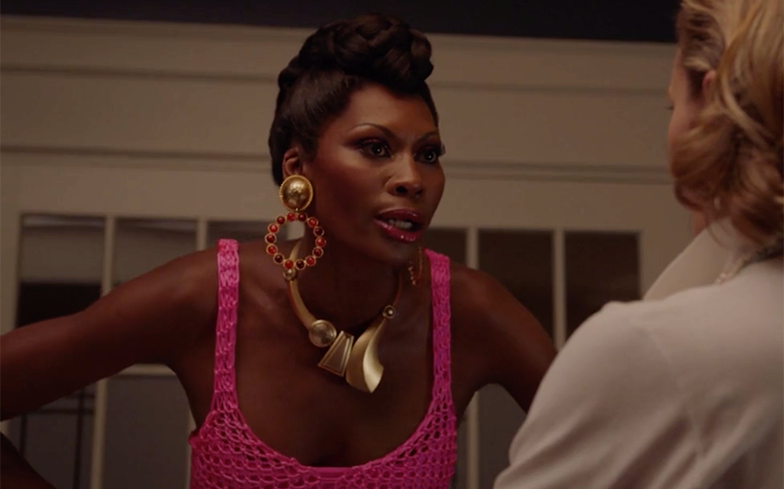 We finally have a release date for Pose season two on Netflix.

The second season of groundbreaking queer series, created by Brad Falchuk, Stephen Canals and Ryan Murphy – the vision behind Glee, American Horror Story and Scream Queens – will be available on US Netflix from 11 June.

Pose focuses on the queer African-American and Latino communities of the ballroom scene in 1980s New York City, and features the largest amount of trans actors in regular roles of any scripted television series in history.

Since its 2018 premiere, it’s received universal praise from fans and critics.

He has also been nominated for a Golden Globe Award and, along with his co-star Mj Rodriguez, a Critics’ Choice Award. Rodriguez recently became the first trans woman to take home the trophy for Best Actress at the Imagen Awards.

The third season of Pose has been put on hold due to growing concerns over the coronavirus pandemic.

Not much is known about the season, but in a pre-coronavirus interview with PureWow, Porter teased the direction of Pray Tell: “I would love to see [my character] crack open a conversation with the black community and the church. We’ll see.

“Hopefully the Pose gods are listening. I just am grateful that I’ve lived long enough to see this day.”